Hongyu Cai appointed to Barrick’s Board as independent director 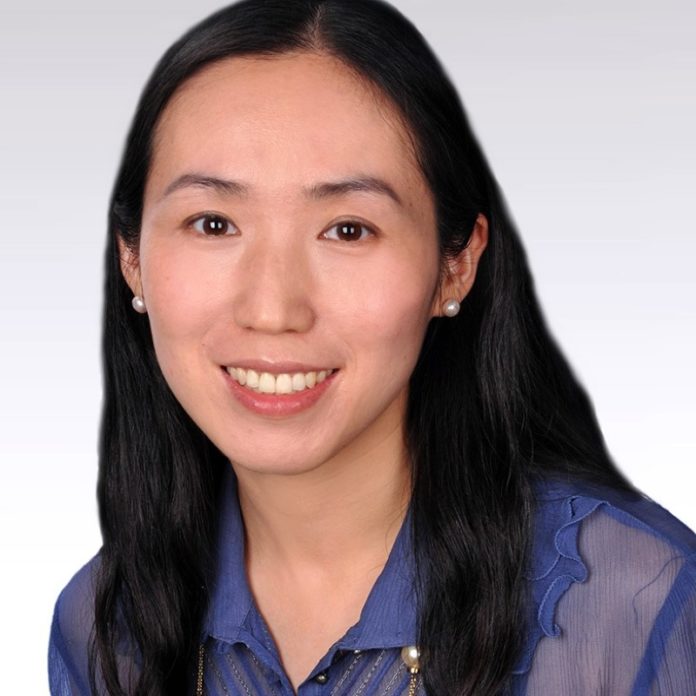 Barrick Gold Corporation has announced the appointment of Hongyu Cai to its Board as an independent director.

Cai is a finance and investment professional with close to two decades of experience. After graduating from Massachusetts Institute of Technology (MIT), she worked firstly with Goldman Sachs Group (GS) in the United States and then with China International Capital Corporation (CICC) in the Greater China region until spring 2021.

When covering the American natural resources sector in New York with GS as an equity research analyst, Cai was highly ranked by StarMine. Subsequently, she followed the US technology sector.

At CICC, as a managing director, she expanded her scope, from metals and mining and basic material, to advanced manufacturing and tech-enabled industry upgrades.

Cai was ranked as Best Analyst by Institutional Investor and Asia Money in their China Research Sector Polls for multiple years. The cross-border financing and M&A tractions she led at CICC also won various awards from Asia Money and The Asset.

She is a Chartered Financial Analyst and Chartered Alternative Investment Analyst and was educated at Tsinghua University in China and MIT in the US, with two master’s degrees from MIT and multiple fellowship awards.

“Her experience in both the American and Chinese capital markets will bring a unique perspective to the Board, particularly given China’s position as a leading producer and consumer of gold, and the biggest driver of copper demand in the world. Our strategic partnership with Chinese mining companies in Argentina and Papua New Guinea sets a good precedent for effective collaboration in future,” he said.