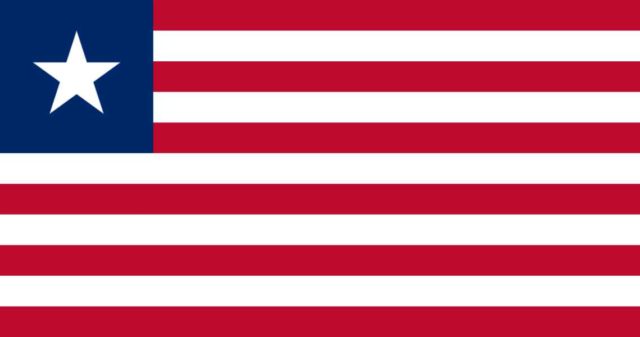 The Dugbe gold project in Liberia has significant production potential to establish a foundation for a new gold district in West Africa.

This is according to an updated preliminary economic assessment (PEA) on the project. Last week AIM-listed Hummingbird Resources announced that TSX-listed Pasofino Gold had released its independent PEA for Dugbe.

Pasofino has an earn-in agreement for a 49% stake in the Project, with Hummingbird maintaining a controlling interest of 51%.

Much of the 2 599 km2 land package is prospective. Pasofino has new drill targets in the pipeline following intensive surface exploration work undertaken over the last six months. Ongoing positive drilling results at Dugbe F and Tuzon will be included into the updated Mineral Resource Estimates planned for July and August.

Dan Betts, CEO of Hummingbird Resources, commented, “We have always believed in the fundamental value of the Dugbe project and the huge, district scale exploration potential. The recently released, positive drilling results at the Dugbe F and Tuzon deposits highlight the ongoing exploration potential, as well as Pasofino’s robust PEA, with a +$800 million NPV (over $1 Billion at US$1,800oz gold price) and upside potential as exploration drilling takes place. This PEA highlights the material value and potential of the project and its ability to not only be the mine we have long envisaged but also to become the next gold district in West Africa/Liberia.”

Ian Stalker, CEO of Pasofino, added, “We are extremely pleased with the set of outcomes from this PEA exercise. It underscores the potential of the project to deliver significant value to all stakeholders going forward. We look forward to completion of the feasibility study which should provide a solid foundation for the start of the build phase expected to occur in 2023.