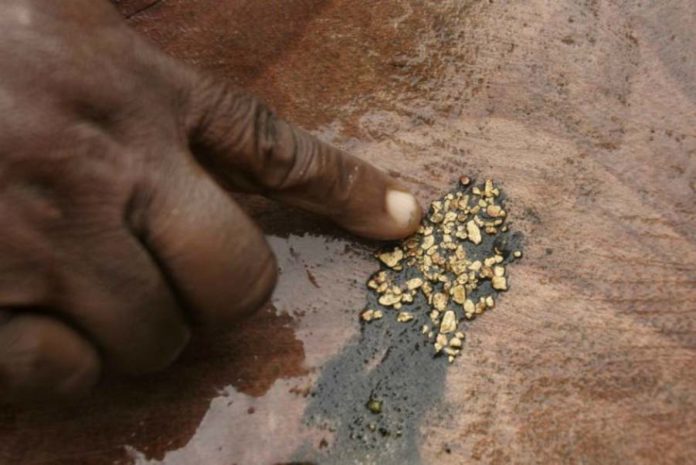 An all-inclusive approach involving all stakeholders is what is needed to curb illegal sourcing and trafficking of mineral resources in Africa’s Great Lakes region.

This is according to Gabor Beszterczey, senior programme officer at the United Nations. Beszterczey was a panellist on a recently held webinar organised by Africa Mining Forum titled Attracting responsible mining and natural resources investment in the Great Lakes region in a pandemic environment.

Africa’s Great Lakes countries are well endowed with natural resources and have one of the richest concentrations of precious minerals and metals on Earth. However, the exploitation and trade of minerals are too frequently conducted illegally and often finance non-state armed groups, which further destabilise the region. In addition, the onset of the COVID-19 has increased these challenges.

According to Beszterczey, while many efforts have been made to address this problem, challenges remain on a regional level. What is however required, is for efforts to be concentrated on addressing this at a global level.

Weighing in on the conversation, Cody stated that the COVID-19 pandemic has had a negative impact on efforts to curb illegal sourcing of minerals. “The pandemic has put supply chain due diligence at risk, impacting the capacity to reduce trafficking at international borders and allowing new actors and new patterns of minerals trafficking to emerge,” she explained.

Cody added that because of the COVID-19 lockdown, new patterns and threats have emerged. That said, some progress has been made in the areas of the tin, tantalite and tungsten, while gold continues to be a major concern as it continues to be trafficked illegally in large amounts out of the DRC. “Armed groups are not the only benefactors of such activities but corrupt state officials as well as international players from Europe, Asia, Middle East and USA also part of this programme,” she noted.

On a positive note, Cody explained that the EU will release its own set of regulations on responsible mining and sourcing that will come into force in January 2021. This means that all minerals sourced will be expected to reach international responsible sourcing standards as set by the Organisation for Economic Co-operation and Development( OECD).

Meanwhile, Ligabo stated that a declaration was made at a special summit of heads of state of the ICGLR in December 2010, which resolved that the fighting the illegal exploitation of natural resources was part of the pact of security, sustainability and development in the region. Part of the plan is to have a regional certification mechanism which is at the core of this initiative. “We aim to have transparent and responsible mineral supply chains from mine site to export points.”

According to Ligabo, significant progress has been made in this aspect, although it is happening at a slow pace. “Instability has brought about violence in the Great Lakes region and while this remains a great challenge, it is being addressed in our peace, security and cooperation framework,” he concluded.