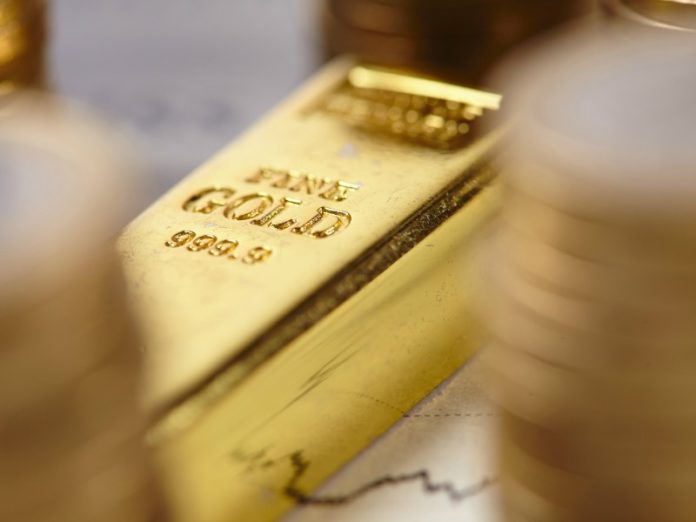 Panthera Resources reports that Moydow Holdings has completed an Induced Polarisation survey at the Kalaka project in Mali which returned eight high priority drill targets. These results are getting a lot of attention!

“These results confirm the effectiveness of the IP technique for exploration at Kalaka. Overall, the results reinforce our view that the project hosts a very large gold system.

The high chargeability zone adjacent to the southern artisanal workings is particularly exciting as this was identified as a high priority target before these survey results emerged.

At K1A, the IP has highlighted the opportunity for a significant extension to the existing mineralised zone with further new targets identified nearby.”