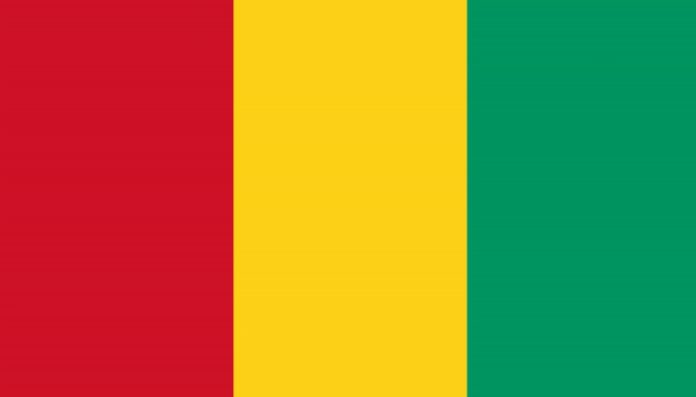 ASX-listed Golden Rim Resources has recommenced field exploration work at the Kada gold project in Guinea, following the end of the rainy season.

Golden Rim has commenced a 10 650m auger drilling programme, utilising two rigs, at Kada. The auger drilling will include infill holes in the most anomalous bedrock gold areas along the 15 km Kada Gold Corridor.

Kada comprises two exploration permits (Kada and Bamfele) and covers an area of 200km2 in eastern Guinea. It is located in the central Siguiri Basin and lies 36 km along strike from the 10Moz Siguiri gold mine operated by AngloGold Ashanti. Kada was previously explored by Newmont who completed 39 km of drilling and defined a non-JORC gold resource.

Golden Rim is focussed on the extensive oxide gold mineralisation at Kada and with the completion of infill drilling the company is planning to deliver a maiden JORC mineral resource in January 2022. A metallurgical test work programme is also underway and the results are also expected in the same month.

MD, Craig Mackay said, “Golden Rim’s regional auger programme in the first half of this year at Kada proved to be hugely successful. Extensive areas of strongly anomalous bedrock gold have been identified outside the Newmont gold resource area along a 15 km gold corridor that sits on the same major regional gold structure which hosts AngloGold Ashanti’s Siguiri Mine, 35km to the north.

“Golden Rim believes these anomalous areas are highly prospective for additional oxide gold mineralisation. The current auger programme is designed to firm-up the extent of these gold anomalous areas prior to RC drilling, and to test the unexplored eastern portion of the Kada permit.”