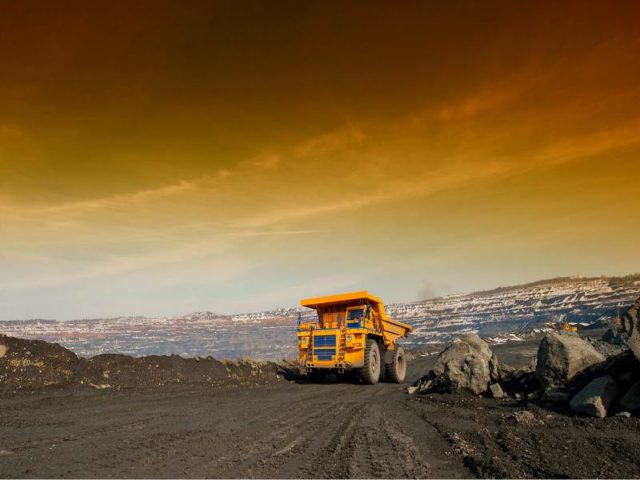 The mining sector remains a critical part of the economy in South Africa contributing, in 2017, 7% to GDP, 27% to total exports, 19% to fixed investment and providing 1,5 million direct and indirect employment opportunities, supporting more than 10 million dependents.

The vision for 2030 is “a prosperous, competitive and transformed mining sector in South Africa” which is growing in investment, production and revenue; is well regulated and well led by ethical leaders, and is competitive, appropriately skilled, modernized and invests in research and development.

“The need for growing talent and leadership for the South African economy – and the mining sector in particular – is greater than ever before,” he says.

“The disruption that the fourth industrial revolution is causing is significantly affecting twenty-first century mining, employment and skills.”

He adds that organisational success and sustainability begins or ends with leadership. A leader is inextricably-linked to an organisation’s culture and shapes the leadership team which in turn filters this influence through every area of an organisation, including the performance and productivity of the workforce.

As the South African mining sector is labour intensive, the performance of a mining company depends primarily on the productivity of its workforce.

“Leaders need to be appropriately skilled and empowered to effectively lead the organisation, but just as importantly, they must be able to impact employee performance through effective leadership and staff engagement,” says Cawood.

From 6 to 8 August 2019, the Wits Mining Institute (WMI) at Wits University will hold a three-day seminar, ‘Empowering Leaders for 21st Century Mining’, covering important topics relevant to leadership in mining, specifically for women.

The programme has been carefully designed by WITS Commercial Enterprise’s Short Courses unit to inspire, support, empower and develop leaders. It will also offer continuous professional development (CPD) points. The seminar is aimed at future leaders – especially women – including graduates, supervisors and managers in the mining sector.

Going into the future, Cawood notes that there are uncertainties on the future of mining and work.

“To explore these important concepts, the seminar sessions will make use of exciting methodologies, including visits and reflection sessions – for application and impact back into the workplace,” he said.

Three modules will be covered during the three days. The first module introduces 21st Century Mining. The second is Transformation in Mining, in which leaders from industry and business share insights on transformation and leadership.

The third module is Leadership for 21st Century Mining, which aims to empower leaders through the tools of self-awareness, personal development, mentoring, coaching, emotional intelligence and networking.

Included in the programme is a visit to the WITS Sibanye-Stillwater Digital Mining Laboratory (DigiMine), which is a 24/7, digitally monitored, realistic underground mining environment.  There will also be a visit to the exciting WITS Tshimologong Digital Innovation hub in Braamfontein.

The WMI is a centre of excellence to promote innovation and sustainability in the extractive sectors through developing skills and technology. It is part of the Faculty of Engineering and the Built Environment at WITS University in Johannesburg.