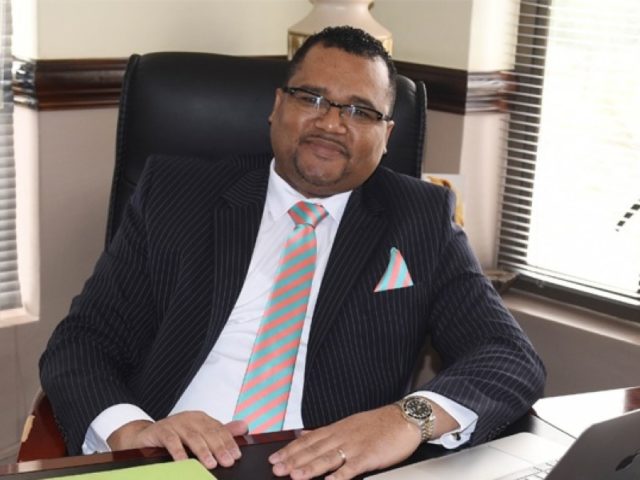 In a win for truth and justice, a court judgment handed down by the Mpumalanga High Court of South Africa, on 31 May 2021, ruled that the behavior and actions of the Lily and Barbrook Mines’ business rescue practitioners (BRPs), towards the businesses under rescue and the affected parties, were unlawful and irresponsible.

The Lily and Barbrook Mines have been inoperative, since the tragic collapse of the Lily Mine crown pillar in 2016 that led to three mine workers being trapped underground in a container.

This was followed by a years’ long vigil of their families and colleagues camped outside Lily Mine, pleading with owner Vantage Goldfields, then the BRPs, then government, to retrieve the bodies and reopen the mines so that their love ones could be laid to rest, and workers could recommence their work to be able to support their families.

But to this day, the bodies remain buried, and the lid remains tightly shut on the mines, with mine workers jobless and creditors of the mines stonewalled by inconceivable hurdles thrown against any attempts made to reopen the mines, pay creditors what is owed to them, reboot employment, and investigate the causes of the collapse.

SSC Group and its partners have led from the trenches, supporting the rights of both the mine workers and its fellow creditors, in their attempt to retrieve the container and reopen the mines.

However, it emerged that the BRPs Devereux and Terblanche had been induced by an R18-million pay-out offered by Vantage on 20 January 2021 to unilaterally amend the voted and agreed-upon business rescue plans of 2016 and 2017, unlawfully adopt and publish the plans in favor of Vantage and its associates. It seems clear that Vantage and its owners are employing smoke-and-mirrors tactics to pull the wool over both the public’s and the Court’s eyes in an attempt to keep the mines closed so as not to face accountability for the tragic incident.

However, the Court has now found that the BRPs – who are appointed officers of the very same court (and therefore trusted with the responsibility to act in the best interests of the companies in rescue and their creditors and not Vantage) – in fact acted unlawfully and prejudicially in their actions, disregarding a court order whereby Judge Roelofse, in 2019, ordered the BRPs to publish amended plans and call a meeting of the creditors to vote on said plans.

“One wonders whether the business rescue practitioners who are officers of the court did not make themselves guilty of misconduct or contempt of the court,” states Judge President Legodi in the judgment.

The Judge President also stated that the decision by the BRPs to ignore the 2019 court order by saying that it had lapsed “in my view, is absurd and offensive to the order of Roelofse AJ.

“It is almost like saying: ‘I let the order run its course by not complying therewith, and therefore I am entitled to do as I deem fit’”. The Judge President further stated that court orders cannot simply be ignored.

“That would encourage disorder and potential prejudice that can turn into lawlessness and free for all damaging the interest of justice. It would defeat the very purpose as contemplated in the Companies Act.”

The resulting judgment that the amendments to the business rescue plans are to be published, and a meeting of the creditors called to vote on them, is a win for the rule of law – one step closer to reclaiming the bodies of three mine workers who have been buried underground for over five years.

However, knowing how the BRPs’ and Vantage’s management have acted previously, we are certain that they will find another way to frustrate progress and cause further delays in the reopening of the Mines.

“We welcome this relief from the Court and look forward to finally seeing the rights of Lily and Barbrook Mines, their workers, and their creditors, acknowledged. Funding is in place and the capability exists to bring these mines back into safe production and restore the dignity of the affected families and all stakeholders.”