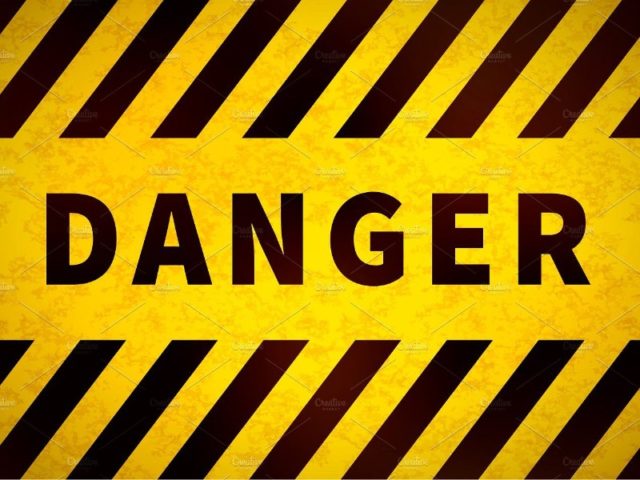 I’m certain that everyone has memories of close calls that make their blood run cold – if you’re lucky enough to not have, count your blessings.

I was paging through a newspaper over the weekend and an article about the scourge of the hundreds of sinkholes and the havoc they are causing on the West Rand of Gauteng and the North West Province when it happened.

The slow freeze of “what ifs’ started in my chest and oozed through my limbs all the way to my extremities.

I grew up in the far West Rand and North West Province during the late 80s and early 90s. The boundaries of my life stretched from Orkney to Westonaria and on to the hamlet surrounding the Nuclear Fuels Corporation (Nufcor). This vast stretch of land is the epicentre of gold mining in South Africa.

Related:
Nostalgia and the resurgence of uranium

The reason I was triggered by the newspaper article was the casual existence of several sinkholes in my life. I used to play tennis at the Venterspost Sports Club. The club’s claim to fame was the fact that it once boasted four tennis courts. By the time I played at the club one of the courts had been destroyed by a sinkhole. It was subsequently filled and inadequately cordoned off.

What makes this memory particularly creepy is that the remaining three courts remained open just metres away on either side. As a child it was just merely a casual fascination.

To make the chills I was feeling truly icy are the memories of also playing golf at Venterspost where a 50 metre chasm opened up the back-nine.

Back at home in Nufcor it was commonplace to have the house vigorously shaken by an earth tremor. In fact, my brother and I learnt to be able to tell the difference between an underground blast and a fall-of-ground.

Every week a technician would inspect houses in the hamlet with a contraption that measured the ground conditions under each individual house.

A few years back I was travelling in the area and wanted to revisit Venterspost to indulge in some nostalgia and found the entire town and surroundings area cut off by a massive berm.

In that moment it represented an existential boundary between my current life and my childhood memories that are preserved but isolated and abandoned.

My friends from the city could never have understood the link between mining and the psyche of tens of thousands of children during the golden area for the industry at the time.