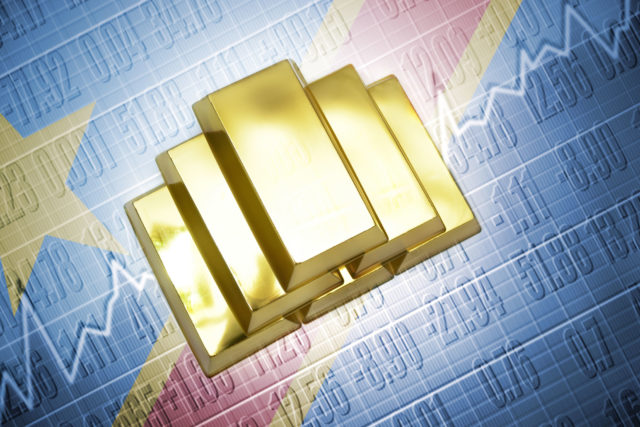 Loncor Resources reports that its subsidiary, Adumbi Mining, has been restructured as per the requirements of the OHADA (Organization for the Harmonization of Business Law in Africa) Uniform Act relating to commercial companies.

OHADA Uniform Acts provide for a system of common business laws which have been adopted by seventeen West and Central African countries, including the DRC.

The restructuring has resulted in Loncor increasing its interest in Adumbi Mining to 84.68%, minority shareholders holding 5.32% and the DRC 10%.

The DRC was allocated 10% in accordance with the requirements of the new DRC Mining Code enacted in 2018.

“Further consolidation of the Adumbi Mining shareholding moves Loncor one step closer to releasing maximum value for our shareholders with drilling soon to commence at our key Adumbi deposit – the drilling looking to add significantly to the 2,500,000 ozs of inferred resources already within Imbo.”