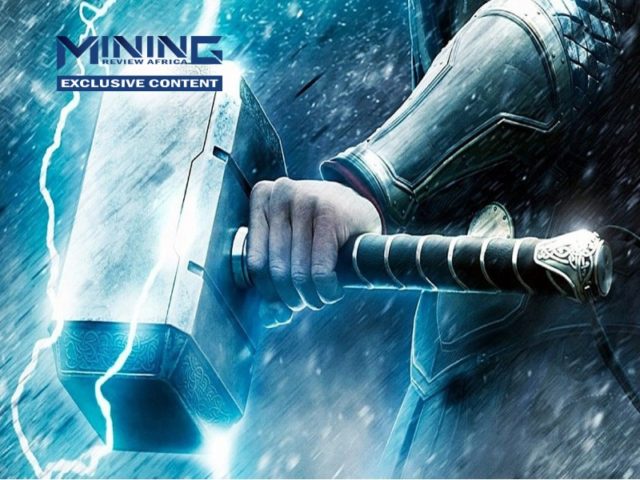 Thunder is rumbling and lightening is flashing in the skies over Senegal. The promise of an incoming storm emanates directly from Thor Explorations’ Makosa discovery at its Douta project.

The reason? Confirmation of positive results from the drilling programme at the project.

“Our drilling results at Makosa North extends the mineralised strike length of Makosa by over a kilometre. Furthermore, the mineralisation remains open to the north and at depth.

“We will be extending the drill program to follow the mineralisation along strike as Makosa remains a priority for us. And continues to demonstrate its exploration potential.

“We are looking forward to receiving the remainder of the results from the other prospects in the coming weeks, which we intend to feed into a maiden resource statement.”