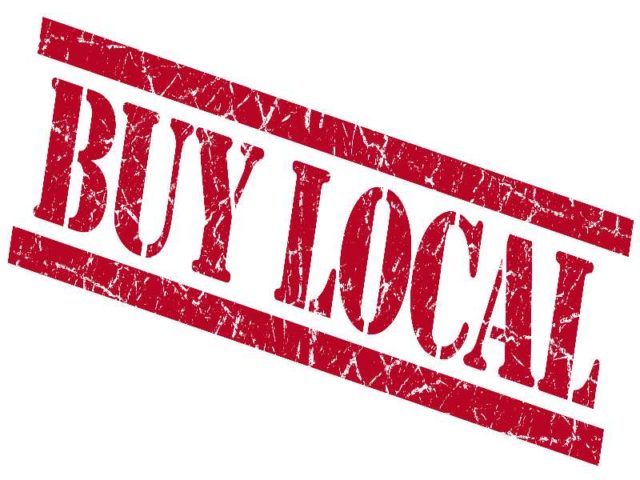 While the Mining Charter 3 and its implementation guidelines gazetted by Mineral Resources Minister Gwede Mantashe late last year has created a supportive environment for the reindustrialisation of South Africa.

This will be achieved through the growth and transformation of the local mining supply chain, questions and challenges surrounding its implementation and ultimate success still remain.

Although Mining Charter 3 has been a significant source of uncertainty over the past three years since the publishing of a first draft for public comment in 2016; the current draft has been described as a “significant step forward” and “pragmatic” by many industry stakeholders.

The Mining Charter stipulates that a minimum of 70% (by value) of mining goods must be manufactured or assembled in South Africa – this requires that at least 60% local content be used during manufacture or assembly.

The Mining Charter further states that goods must be procured in line with a standardised product identification coding system developed by the Department of Trade and Industry (the dti).

In addition, all local content used in the manufacture of goods must be certified by the South African Bureau of Standards (SABS) – the cost of which may be covered either by the mining right holder, or by the supplier.

Speaking at the “Local is lekker: Creating capacity and capability for mining companies to buy local” event, DTI director Yusuf Timol explained that a 2017 study revealed that there was no common standard of identifying mining goods.

This, he said, meant that it was difficult to track what had been procured at item level, making it even more difficult to determine what percentage of that is locally manufactured.

The implementation of a standardised product identification coding system would bring about efficiency and make local content more visible throughout the supply chain which would in turn improve the overall traceability of products.

This barcoding system will enable local equipment and component manufactures to obtain their own unique barcode from GS1 for each of their products.

Mining Equipment Manufacturers of South Africa non-executive chairman Freddy Mugeri, who is also a board member at the South African Capital Equipment Export Council and the CEO and major shareholder within Fabchem Group, believes that there are several positives for supplier development in the new iteration of the Charter.

He believes that a standardised coding system offers an opportunity to increase efficiency in the mining supply chain through standardisation, where much inefficiency currently exists.

“The coding system will also go a long way in helping local manufacturers identify which products are currently being imported and what may or may not realistically be replaced through localisation going forward,” he says.

Mugeri however, understands that the Charter’s requirements also brings with it a number of uncertainties that need to be overcome in terms of local content requirements, empowerment requirements and incentives for reindustrialisation.

One of the most notable challenges that the Charter brings with it is the verification process of local content which requires SABS approval certificates.

“The financial and capacity constraints at the SABS, despite the 24-month grace period stipulated in the Charter, remains a cause for concern,” he said.

Subsequent to this event, SABS met with MEMSA to discuss the above concerns and shared its plans on how it intends to deliver on this mandate.  To further communicate this, the SABS will deliver a presentation and take part in discussion on these matters at the SAIMM-hosted SA Mining Supply Chain Conference and Strategy Workshop, which will take place on 22 and 23 May at Nasrec in Johannesburg.

Mugeri believes that a system similar to the BBBEE assessment and verification process, where several approved verifiers can take on the task of verification, would be best suited.

This will also go a long way in creating a competitive costing for the services – as suppliers (and mining houses indirectly) will ultimately foot the bill for this verification process.

Mugeri agrees with Timol that the adoption of the GS1 standard coding system assist with verification as the codes hold various amounts of information such as product numbers, serial numbers, batch numbers and even the amount of local content.

Also speaking at the event,Department of Mineral Resources (DMR) representative Xolile Mbonambi, Acting Chief Inspector of Mines, gave insight into the DMR’s rationale behind implementing the new supply chain requirements in the Charter.

Mbonambi said that the DMR and the mining industry are taking transformation and localisation in supply chains very seriously and have therefore set out guidelines on how this needs to be measured.

He said that the strengthening of linkages between mining and other sectors of the economy such as downstream manufacturing can act as a catalyst for South Africa’s industrialisation, and explained that mining goods and service suppliers are crucial links in diversifying South Africa’s economy.

Mbonambi said that the localising of manufactured mining goods will offer an opportunity for a just transition for the mining industry towards mechanisation and modernisation by offsetting the reduction in labour intensity in mining through the creation of job opportunities in the supplier industry.