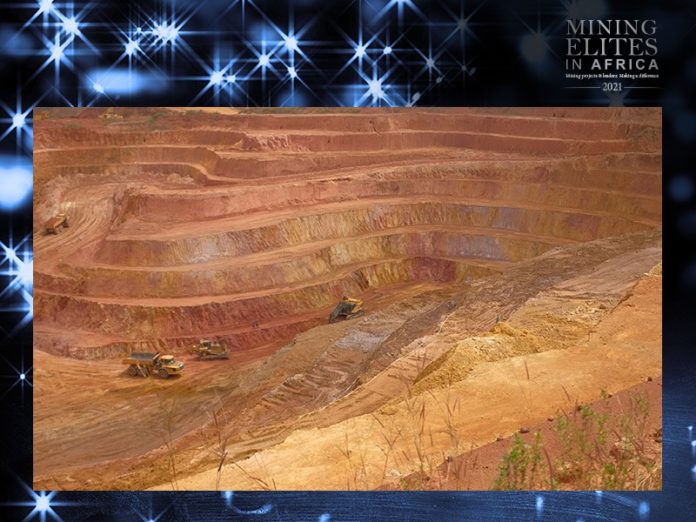 The company enjoyed considerable success in 2019 at the four mines across that it operates in Côte d’Ivoire and Burkina Fasa.

In April 2019, Endeavour announced a 41% increase of reserves at its Houndé mine in Burkina Faso as a large portion of its Kari Pump maiden measured and indicated resource was converted to reserves.

Fast forward to July and it was more good news as the company revealed that an ongoing exploration programme at Houndé has significantly extended mineralisation at all three discoveries in the Kari area, boosting confidence that maiden resources will be delineated before year-end.

Meanwhile, in September last year, the company announced that it has increased indicated resources for its Ivorian Fetekro greenfield exploration property by 141% to 1.2Moz, boosting confidence in its ability to achieve its objective of discovering a standalone project through exploration.

However, the biggest news coming out of Endeavour in 2019 was in March when the company announces the first gold pour from the Ity CIL project in Côte d’Ivoire took place, four months ahead of schedule and under-budget yielding approximately 1 800 oz of gold.

Three months later, Endeavour is announced a significant addition in high-grade resources at its Le Plaque discovery at Ity mine in Côte d’Ivoire and the definition of seven new targets, boosting confidence in delineating further resources.

An optimised study, published in September 2017, demonstrated significant potential for Ity, which has already been in operation for more than 20 years. Endeavour hopes extend mine life by 14 years, producing approximately 204 000 ozpa for the first 10 years, at a low AISC of $549/oz.