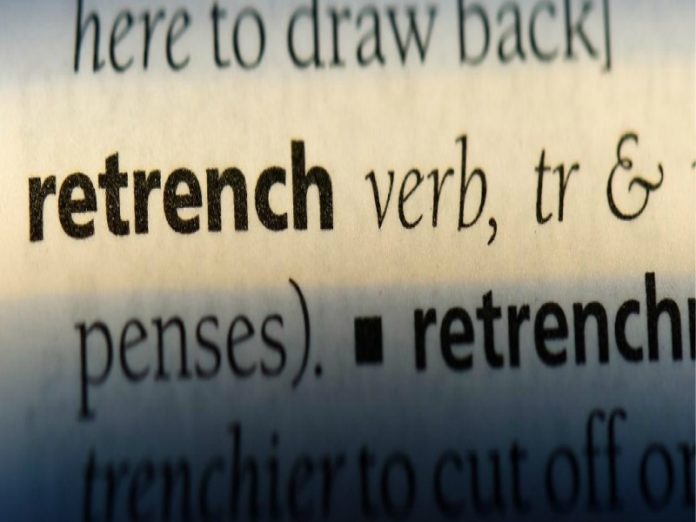 Solidarity yesterday participated in the second round of the Commission for Conciliation, Mediation and Arbitration’s (CCMA’s) conciliation process in the wage dispute between Sibanye-Stillwater and mining unions. Solidarity is of the opinion that the mining house is negotiating in bad faith as it refuses to make any move despite the concessions made by the unions.

According to Solidarity, it is clear that Sibanye wants to use the wage negotiations as a precursor to a retrenchment process, something that is constantly in the pipeline at Sibanye, by using trade union demands or a possible strike to motivate job cuts and the closure of certain mines.

Solidarity, together with the other mining unions NUM, Amcu and UASA negotiating as an alliance, brought their final wage increase demands in line with the three-year wage agreement concluded with Harmony Gold. The demand is for an increase of 6% for miners, artisans and officials, and an increase of R1 000 for Category 4 to 8 employees.

“Since 18 October Sibanye has dug its heels in regarding its 4,1% increase for the first year and meagre further increases for the two subsequent years. Sibanye is still offering Category 4 to 8 workers increases of R480, R570 and R600 for the three successive years respectively.

“Apart from the fact that Sibanye claims that it is not in the same favourable financial position as Harmony and can therefore not afford similar increases, the company cannot even afford the same increase offered by the marginal Village Main Reef where increases of respectively 5% and R800 have been negotiated.

“The multi-year agreements reached at the aforementioned two mining houses mean that for the next few years the focus there could be purely on production thanks to the labour peace the agreements bring,” says Solidarity General Secretary Gideon du Plessis.

According to Du Plessis, the company will have to start negotiating in good faith in the third round of conciliation on 18 November, using the last window of opportunity to reach a negotiated settlement, which means that Sibanye’s highly paid executives will have to give its negotiators a drastically improved increase mandate, especially given that Sibanye’s executives have received significantly higher increases than what they are now offering to the lower management levels.

Solidarity makes another appeal to Sibanye’s top management to not undermine the negotiations and especially not to undermine the CCMA by among other things informing their staff that the company’s offer will remain unchanged even before it has been communicated at the negotiating table.

Solidarity is also of the opinion that it would have been much rather appropriate for Sibanye’s top management to explain to their staff why increases similar to those granted by other mining houses that operate under the same market conditions and in the same operational conditions cannot be afforded.

“Of course, the sustainability of the company and that of any other mining house is important to the unions but Sibanye’s alleged financial challenges despite its good results do not justify the abnormally low offer and its conduct in bad faith and Sibanye will have to bear in mind that it is threatening the good labour relations and labour peace that are currently prevailing in the mining industry. Solidarity will not stand back while Sibanye is undermining negotiations and will continue to act in the best interests of its members,” Du Plessis concluded.