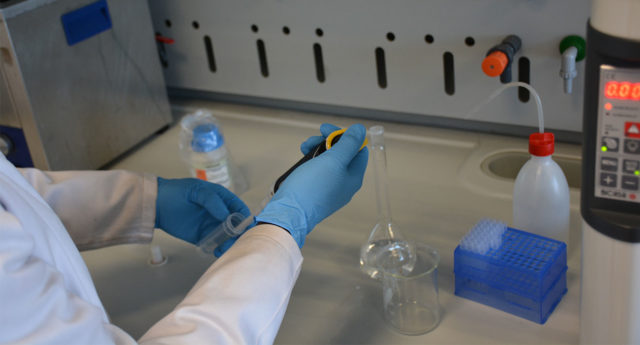 Mintek will be awarding Science Vote research grants to its researchers following a first “Open Call for Proposals made this year.

A total of R150 million will be issued from Mintek’s State Grant allocation for research, development and innovation (RDI) programmes which are aligned with its mandate, objectives and the National Development Plan.

Over the past decade Mintek’s RDI portfolio has been managed via the Science Vote Cluster system, which awarded grants based on industry needs.

In addition to the Science Vote awards, Mintek will also announce its new Human Capital Development Strategy, aimed at developing research talent in the organisation.

The state budget allocation for Mintek was tabled and announced during the Budget Vote of the Department of Mineral Resources and Energy in Parliament by Minister Gwede Mantashe earlier this year.