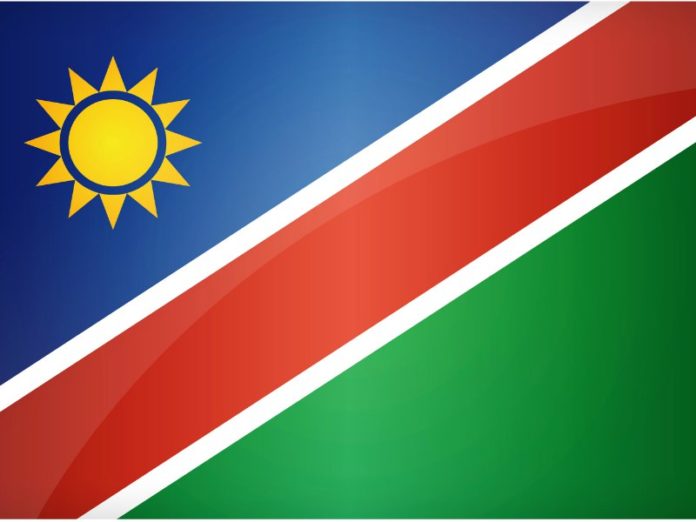 Namibia Critical Metals has provided an update on its gold exploration programs on the Grootfontein and Erongo projects which cover 1,950 km2 in the Central Namibian Gold Belt.

Both projects underwent regional exploration with the objective of identifying orogenic gold deposits.

Progress to date is reported as follows:

The EPLs are situated within the Central Namibian Gold Belt which hosts several significant orogenic gold deposits including the Navachab Gold Mine (4.41 Moz), the Otjikoto Gold Mine (1.83 Moz) and more recently the discovery of the Twin Hills deposit.

Gold mineralization throughout the belt is associated with northeast striking fault zones and second and third order structures related to these faults which have been identified on the Company’s EPLs.

“With the delineation of gold anomalies at Grootfontein, the potential of the Namibian Central Gold Belt now extends for 400 km in length. Investment in the belt has been driven by the historic gold discovery at Navachab, the success of B2 Gold’s operation at Otjikoto and the on-going drilling success at Osino’s Twin Hills discovery.

“We are well positioned in key areas of the belt and we are especially excited about the Highlands Target which covers 25km2 and is clearly open to the east.”

Work by the Company completed to date includes detailed structural interpretations and mapping over the entire Grootfontein and Erongo project areas, and regional soil sampling programs over designated target areas.