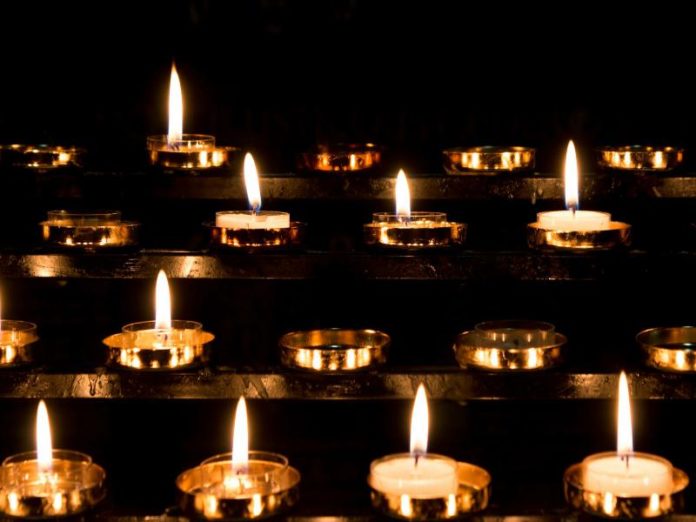 Members of the National Union of Mineworkers have observed a day of mourning at Sibanye Stillwater’s Kloof Mine in Westonaria in honour of the two miners who perished last week.

A statement from the National Union of Mineworkers (NUM) reads:

A decision to observe a day of mourning was taken by NUM members during a mass meeting because they are worried about the deteriorating levels of safety at Sibanye-Stillwater operations.

NUM is disappointed on the trend of incidents and accidents at Sibanye-Stillwater.

There was a near miss of disaster where about 1 000 workers were trapped underground as a result of power failure recently at Beatrix Mine in Welkom.

Less than a week after that incident two workers died as a result of rock fall at Kloof Mine.