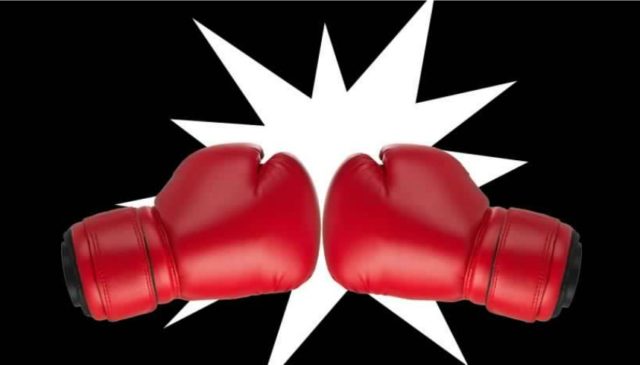 The National Union of Mineworkers (NUM) is disturbed by the arrogance of Village Main Reef (VMR) after workers found information that the company stopped their pension contributions to Mineworkers Provident Fund (MPF) despite having made deductions from workers.

This led to workers who passed on not to be buried because no money from the MPF was payable in terms of risk benefits.

Workers got sick and tired of this attitude and have decided to withdraw their labour-power so that the arrogant management of VMR can listen to the issues affecting workers.

Workers decided to fight back as the company declared war with the workers at VMR. Most of the benefits and conditions of employment before the pandemic are all reversed without any consultation with unions.

VMR, now Chinese owned under the umbrella company called Heaven Sent is showing signs of the old apartheid regime discrimination where whites are preferred in management and strategic positions than blacks.

They are hellbent to bash the union as NUM shop stewards were targeted during their recent retrenchment and many continue to be targeted.

NUM supports workers and their demands. Workers have no choice but to fight back the brutal Chinese capitalist’s barbarism who employ strange management systems, refusing to meet with unions and openly wanting to exploit workers without even respect for our labour laws.

Workers who are at the surface also organised themselves and have begun picketings in front of the mine gates as gates are locked and blocked by heavily armed security.

NUM will forever stand with workers and support their struggle. Workers cannot celebrate while their benefits are deliberately being eroded by VMR management.

Finally, our intervention as NUM, aimed at addressing the grievances of workers in trying to find an amicable solution with the employer has been rejected by VMR.

The NUM is going to defeat these Chinese capitalist’s barbarism. Our members are not slaves for the RACIST Chinese. The union will not capitulate in fighting for the genuine demands of its members.

DOWN WITH CHINESE CAPITALIST’S BARBARISM DOWN.