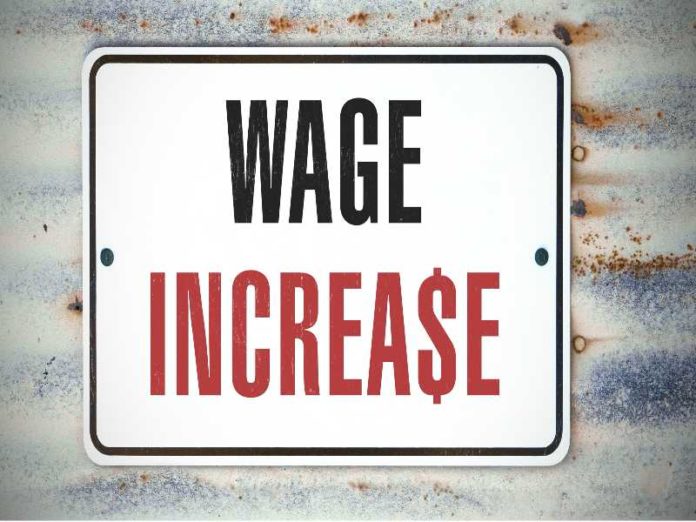 NUM and UASA represent the majority of employees at Barberton Mines.

The NUM Agreement provides for an average annual wage increase of approximately 5.6%, compound annually, for the bargaining unit over a three-year term, effective from 1 July 2021 and terminating on 30 June 2024.

Cobus Loots; Pan African CEO, commented: “We are pleased with the outcome of the negotiations and commend the constructive spirit in which they were conducted.”

The UASA Agreement, effective from 1 July 2021 and terminating on 30 June 2026, provides for the following:

The parties have, however, agreed to re-negotiate these increases in the event of CPI being lower than 4% or higher than 7.5%, for each of these two years.

Assuming, a CPI rate of 5.0% for the initial three-year period, the wage increases will result in an average annual increase of approximately 5.4%, compound annually, for these bargaining units over the period.