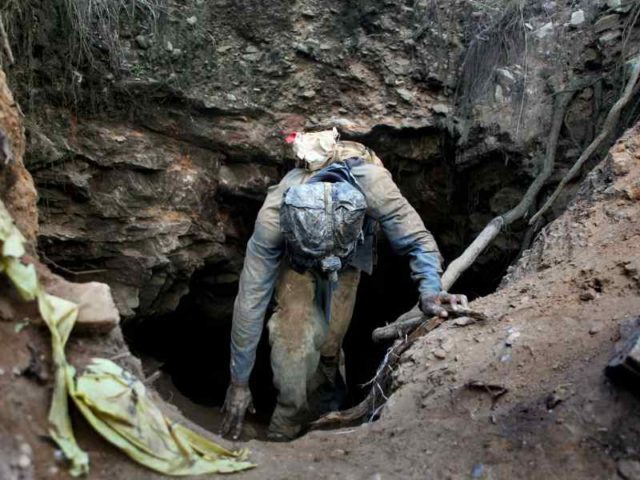 A special South African Police Service, or SAPS, task team has been appointed to tackle gang violence and illegal mining in the Free State.

This is according to trade union Solidarity which welcomes the appointment.

Police Minister Bheki Cele recently hit out at illegal miners, also known as zama zamas, saying that illegal mining activities cost South Africa R41 billion last year. He said the SAPS would now crack down on them as they do not respect the country’s laws.

“Solidarity has been calling for the appointment of such a special task team since 2009, and we are pleased to see that the state is now beginning to take the problem of illegal mining seriously,” says Paul Mardon, Solidarity’s deputy general secretary for occupational health and safety.

The task team of 12 members was introduced at an Imbizo held in Welkom. The SAPS also announced that operational task teams targeting specific crimes would be deployed countrywide.

Mardon believes gangsterism and illegal mining are a problem countrywide and that the two are closely related as illegal mining is mainly run by crime syndicates.

LEARN MORE: How to integrate artisanal miners into official industry

Solidarity would like to see this special task team being tenaciously deployed in other provinces where illegal mining has taken on serious proportions such as on the East and West Rand in Gauteng, in North West, Mpumalanga and in Limpopo,” Mardon concludes.