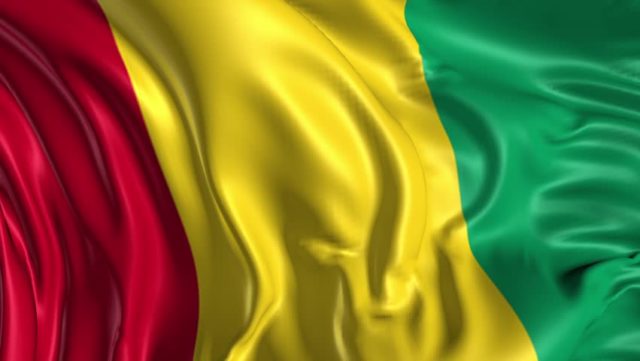 The company was granted an exploration permit over the Saman project, which was previously held through a reconnaissance authorisation. The new permit directly abuts Predictive’s Kaninko permit and may contain a possible northern extension to the northernmost mineralised power auger hole in the NE Bankan gold mineralised zone (16 m at 6.82 g/t gold).

In April, Predictive Discovery secured the right to acquire up to 100% of the highly mineralised Koundian property package located along strike from Managem’s 2 Moz Tri-K gold deposits, within Guinea’s prolific Siguiri Basin.