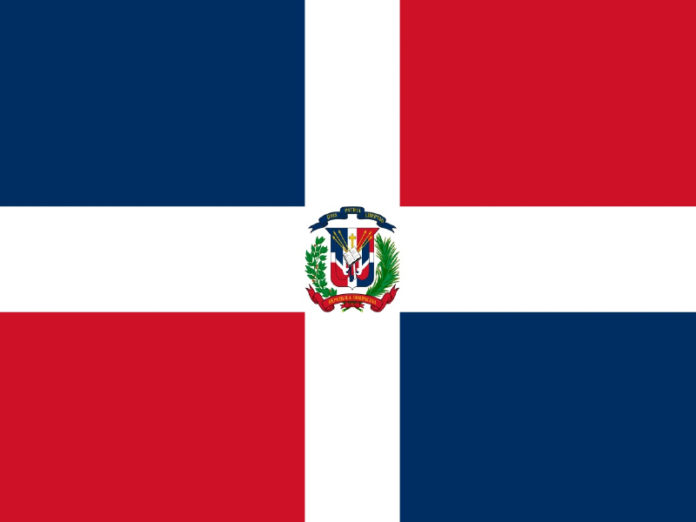 Barrick Gold Corporation’s Pueblo Viejo mine is continuing to advance a plant expansion and tailings storage facility project designed to extend its life to 2040 and beyond, says president and chief executive Mark Bristow.

Speaking at a local media briefing, Bristow noted that so far this year the Tier One mine had paid $522 million in direct and indirect taxes, which brings its total tax payments since it went into commercial production in 2013 to just under $3 billion. The extension of its life means that it would continue to be a major creator of value for the Dominican Republic and its people far into the future.

“Of the mine’s 2,500 employees, 97% are Dominicans, many drawn from its surrounding communities which have all benefited substantially from its investment in upliftment programs. At present, the mine is involved in such programs in 58 surrounding communities. These include an agribusiness project intended to improve cacao cultivation in the area.

In line with Barrick’s global policy of favoring local contractors and suppliers, Pueblo Viejo has also promoted the development of the local economy, spending more than $160 million with them over the past eight years.

Bristow noted that Pueblo Viejo’s management had been very successful in addressing the environmental liabilities left by the mine’s former operator, significantly improving the water quality of the two nearby rivers. The drive for gender diversity was also paying dividends, with women now accounting for 16% of the workforce.

“Our goal in the Dominican Republic, as elsewhere in the world, is to create long-term value for our stakeholders through our strategy of sustainable development. Pueblo Viejo’s expansion project has the potential to double the enormous contribution it has already made to the Dominican Republic’s economy. Without this project, however, that contribution could end soon,” he said.