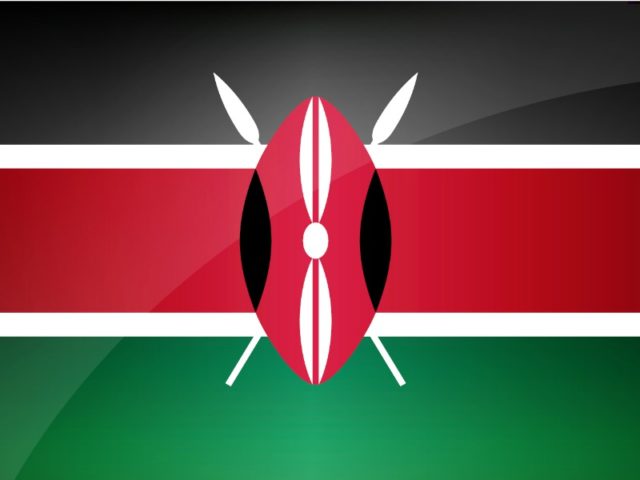 When the Kenyan government terminated AIM-listed Red Rock Resources’ mining licences for its Kenya-based Migori gold project in 2015, it would have been easy to just throw in the towel and move on to other opportunities on the continent.

However, that is just not the Red Rock way. Fast track four years and chairman ANDREW BELL tells GERARD PETER that he is confident that Migori will be a significant contributor to the company’s diverse portfolio.

Red Rock was established in September 2004 to pursue mineral exploration and development opportunities. Initially, these opportunities were located in Australia and were focussed on iron ore, manganese and later uranium.

Today, the company manages a diverse portfolio of mining investments around the world. Over time, the company acquired more assets in central and eastern Africa, notably uranium properties in Malawi and gold in Côte d’Ivoire and Kenya.

Prior to May 2015, Red Rock’s interests in Migori was through its 75% direct interest in its Kenyan associate Mid Migori Mining (MMM), which controlled a gold resource in the country via Special Prospecting Licenses 122 and 202.

The licences covered an area of 310 km² and is located in the south western part of Kenya, approximately 290 km west of the capital Nairobi. The project tenements lie within the Migori and Narok counties, extending approximately 63 km from Lake Victoria in the west and parallel to the Kenya/Tanzania border which lies 10 km to the south.

The resource totals 1.2 Moz within the JORC Indicated and Inferred categories over five areas within the Mikei Shear zone. The 7 km long Mikei shear has upside potential between known zones and Bell believes that there is significant expansion potential for both gold and base metals.

In 2014, Red Rock commissioned a preliminary technical and economic assessment constituting the first stage of a feasibility study. The outcome of the study was positive and projected production of approximately 80 000 oz of gold over a nine year life of mine.

Life of mine revenue from gold sales is estimated at US$95 million and the capital cost is $3 million recoverable within the first six months of operation.

Determined to soldier on in the right way

Progress at Migori ground to a halt in May 2015 when the government decided to terminate MMM’s licenses. “Post the release of our JORC resource in 2014, there was some political trouble in Kenya,” explains Bell.

“Our case was more of a localised issue, but at the time we also had a mining minister who didn’t understand the market. While the process to take our licence away had already begun, the company had already invested more than $10 million.

“We took exception to that and Red Rock was granted leave to institute judicial review proceedings.”

The matter was eventually settled in October last year after the government and Red Rock  agreed that the case be withdrawn with no order as to costs and that the company is at liberty to apply for licenses and that previous decisions will not be prejudicial to such applications.

In September this year, Bell announced the positive news that it received approvals from the Kenyan Mining Rights Board for the granting of new licences for the Migori asset in Kenya and that it is now awaiting official approval.

While Bell has every right to be bitter about the government’s actions in 2015, he believes that the resolution reached is testament that Kenya’s judicial system is fair.

“When we lost these licences, our share price suffered enormously and it was suggested to us that there were various ‘African’ ways to get them restored and maybe that would have been superficially attractive to our shareholders,” adds Bell.

However, Red Rock decided to pursue the matter through the courts and even though it took a long time and the company haemorrhaged large amounts of money, Bell is confident that it can now get back the money that it has lost over the past few years.

“Once the licences are approved, we will then get back what we thought we had in 2014, which was a platform for a 1.2 Moz JORC-compliant resource that will allow us to both operate and explore further potential at the same time,” he explains.

Another major challenge that Red Rock/MMM faces is to ensure investors remain confident about the Migori project. However, Bell explains that it is all about managing realistic expectations.

“In Africa, it can take as long as anywhere to get started and of course there are always challenges around infrastructure development.

“As such, we knew we had a long-term project. So when the legal issues happened, we still believed in our long-term approach and vision, just in a different way.

“We are entering the last stage of what has been a lengthy process and we look forward to the confirmation of the granting of these licences, and to renewing progress towards our aim, which is to have a producing gold mine, he concludes.