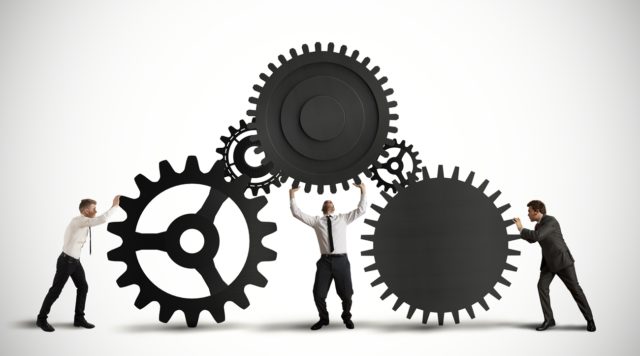 Sibanye Gold, whose assets reside at a holding company level, has commenced with an internal restructuring process which will see its gold assets included as a subsidiary of the new holding company, Sibanye-Stillwater.

In order to effect the internal restructuring, which is expected to create a more efficient Group structure, the board of Sibanye Gold (SGL) has received an offer from Sibanye-Stillwater, a wholly owned subsidiary of SGL, to acquire the entire issued share capital of SGL held by shareholders of

This process is being proposed to create a more efficient corporate structure and to facilitate the Group’s growth strategy by reorganising the Group’s existing operations, following which Sibanye-Stillwater will serve as the holding company of the Group.

SGL continues to hold the Kloof, Driefontein and Beatrix operations directly. In order to create a corporate structure whereby the SGL gold and PGM portfolios are each held within their own distinct legal entities, SGL is proposing that Sibanye-Stillwater acquires the entire issued share capital of SGL in exchange for the issue and allotment of shares in Sibanye-Stillwater to the SGL shareholders.

In addition, the Group expects the shareholding of Sibanye Platinum will be reorganised, the end result being: