Steve Curtis to step down as Caledonia CEO 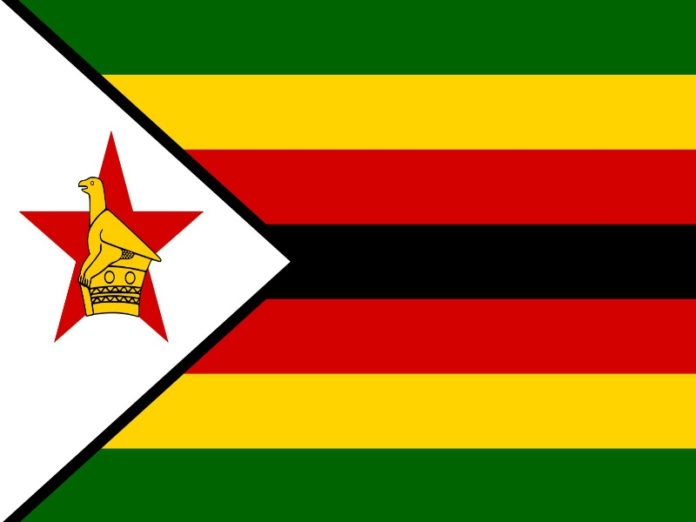 Caledonia Mining has announced that Steve Curtis has notified the board of directors of his intention to retire from his role as CEO with effect from June 30, 2022.

He will be succeeded as CEO by Mark Learmonth, Caledonia’s current CFO. Curtis will continue to serve as a director of Caledonia, transitioning from an executive to a non-executive role by the end of 2022. He will also act as a consultant to the Company until the end of 2023.

“On behalf of Caledonia’s board of directors, I thank Steve for his outstanding contribution to the Company. Under his calm and steady leadership since November 2014, Caledonia’s production has almost doubled, and its market capitalisation has increased over four-fold. Steve has also laid the foundations for the next phase of Caledonia’s growth.

“The Central Shaft project at Blanket Mine has been the defining feature of Steve’s tenure as Caledonia’s CEO. This project commenced in February 2015 and the shaft was successfully commissioned in March 2021.

The new shaft is expected to result in production increasing to 80,000 ounces of gold per annum from 2022 onwards – almost double the level of production we achieved in 2014; Central Shaft is also expected to result in lower operating costs and capital expenditure, thereby enhancing earnings and cash generation respectively as well as allowing a resumption of deep-level exploration which, if successful, will extend Blanket’s mine life

“Completion of the Central Shaft and the anticipated increase in cash generation is an excellent foundation for Caledonia’s growth. Under Steve’s stewardship, the strength and depth of Caledonia’s management team has increased so that it has the capacity to take on new projects. In recent years, under Steve’s leadership, Caledonia has also improved its relevance to international capital markets, which has resulted in a substantial increase in Caledonia’s share price since 2014 and a significant increase in the liquidity of its shares which now trade on AIM, NYSE American and the VFEX in Zimbabwe.

“The process of recruiting Steve’s successor was carried out independently by Spencer Stuart, a leading global executive search and leadership consulting firm. We were pleased that Mark Learmonth accepted the position as CEO as the board believes him to be the right leader to take the Company forward to its next stage of development. Mark joined Caledonia in 2008, having spent over 17 years in corporate finance and investment banking, mostly in Africa.  Mark has been Caledonia’s CFO since November 2014 and is therefore experienced in the complexities and opportunities that arise from operating in Zimbabwe.

“I am delighted that Steve will remain with Caledonia in a non-executive role and look forward to his invaluable guidance in the future, which I am certain will continue to be a major asset to the Company.”