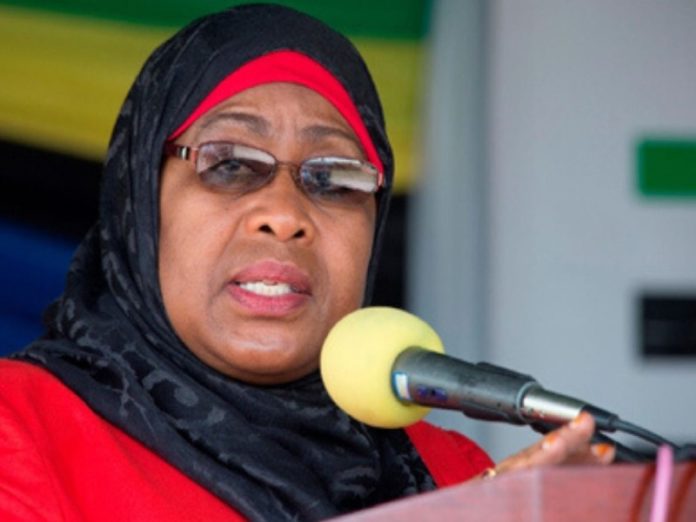 She took her oath of office at the statehouse in Dar es Salaam with this morning, 19 March 2021.

The 61-year-old mother of four from Zanzibar began her political career in the year 2000, and she was first appointed to the national cabinet by former President Jakaya Kikwete.

She becomes the only other current serving female head of state in Africa alongside Ethiopia’s President Sahle-Work Zewde, whose role is mainly ceremonial.

Magufuli leaves behind a complex legacy, after a swing to authoritarianism, which saw him crack down on the media, activists and free speech, while refusing to take any measures against COVID-19.

The stability of the East African nation now hinges on two points: how fast Tanzania pivots from Magufuli’s approach to managing the COVID-19 pandemic – and whether Hassan can restore faith in the country’s democratic institutions.