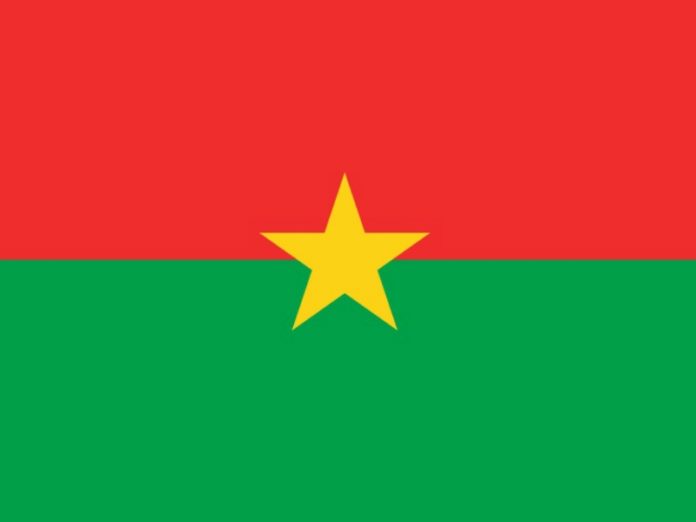 “During August, we successfully commissioned the Wahgnion plant and are pleased to report that all aspects of the plant are now operational,” says Teranga COO Paul Chawrun.

“Fine tuning will continue during September with throughput and grade expected to ramp up during the fourth quarter, in line with our guidance.

“Typical with commissioning, low grade ore was used to ensure the extraction process is working well before putting higher grade material into the circuit.

“We were able to start production ahead of schedule due to the dedication of our owner’s team led by Metifex, as well as our EPCM partner Lycopodium.”

Teranga on track to move Wahgnion into production by year-end

Chawrun adds, “With safety front and centre, the commissioning phase was completed without a single lost time injury, encompassing over 5.3 million hours worked.

“This accomplishment reflects the hard work and dedication of all of our employees and contractors, and is aligned with our commitment to responsible mining.”

“We are very excited to report that construction is complete and that we have achieved first gold pour at Wahgnion, two months ahead of schedule. This moves us a step closer to reaching our goal of becoming a mid-tier gold producer in West Africa,” says Richard Young, President and CEO.

“We want to thank the government of Burkina Faso for their support since we purchased Wahgnion in October 2016, and to commend our entire team for taking this project from exploration to production in less than three years, ahead of the original schedule and expected to be under budget,” adds Young.

During construction, Teranga recruited and trained more than 650 skilled workers to work at Wahgnion.

Recently, Teranga transitioned 70 of these employees from construction into operational roles.

In addition to a smooth ramp up to commercial production, Teranga is focusing on its local social responsibility efforts, such as building new housing and providing livelihood restoration programs to some near-mine communities, including the development of irrigated agriculture, increased crop production, animal husbandry, training and support to launch small businesses, and sustainable income-generating activities for local women.

With Wahgnion now producing gold and Sabodala, the Company’s flagship mine in Senegal, Teranga now operates two mines in two jurisdictions. Teranga anticipates its 2020 consolidated annual production to increase to between 300,000 and 350,000 ounces.

Free cash flow is expected to be used to fund Teranga’s growth plans at Wahgnion, Sabodala, and Golden Hill, the Company’s most advanced exploration property.

Commencing in 2020-2021, Teranga plans to embark on a multi-year exploration and drilling program, which will focus on highly prospective exploration targets within trucking distance of the plant, to further optimize the mine plan and extend Wahgnion’s mine life. The current reserve estimate and mine plan include only the four initial deposits on the mine license.