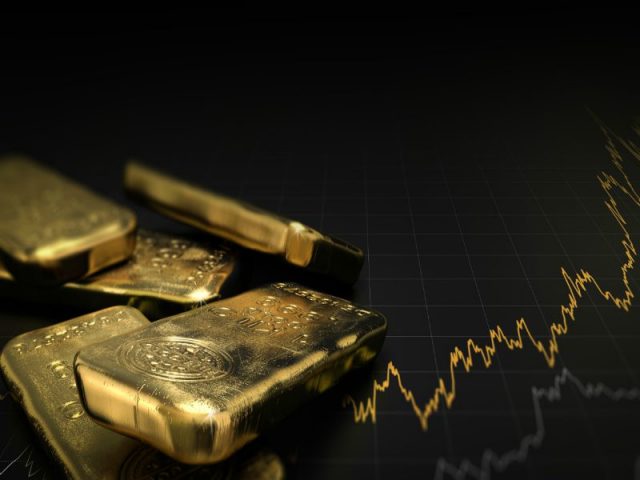 This marks the fifth consecutive year that the Company has both attained record annual gold production and exceeded production guidance.

Full year gold production topped the high end of the Company’s increased guidance range of between 375,000 and 400,000 oz with both of its operating mines, Sabodala-Massawa and Wahgnion, meeting or exceeding each of their respective guidance ranges.

“Teranga’s highly skilled operating teams achieved record production for the fifth year in a row, a testament to their expertise and dedication, as well as the quality of our assets,” says Paul Chawrun, COO.

“The successful integration of the high-grade Massawa gold project with our flagship Sabodala mine combined with the first full year of operations at Wahgnion resulted in record production for the quarter and year.”

Following commercial production at Massawa on 1 September, 2020, high-grade Massawa ore was prioritized for processing through the Sabodala mill, resulting in a record 79,239 oz of gold produced in the final quarter of the year.

During its first full year of commercial production, the Company’s newest mine, Wahgnion, produced 175,261 oz of gold, surpassing the high end of its revised 2020 production guidance range of 150,000 to 165,000 oz.

Teranga increased Wahgnion’s original production guidance of 130,000 to 140,000 oz mid-year to reflect the outperformance of the plant, which continues to process approximately 25% more material than its original designed capacity.

“We have achieved our vision of becoming a low-cost mid-tier gold producer, with two strong operations and a highly prospective organic growth pipeline,” says Richard Young, President and CEO.

“Our combination with Endeavour Mining is a natural next step for Teranga and will allow our shareholders to benefit further as owners of a best-in-class senior gold producer poised for continued growth.”