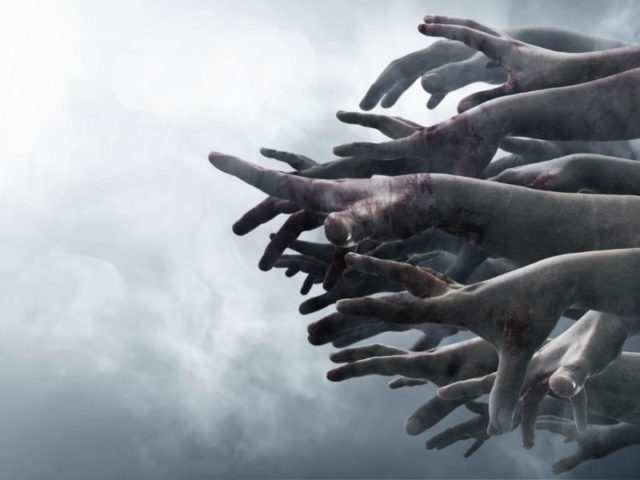 It’s a little-known fact that Krugerrands are legal tender in South Africa. A meta version of Bitcoin if you will.

With the prolific panic and spread of COVID-19, Doomsday Preppers, both in South Africa and the world at large, are rubbing their hands together (probably sans sanitizer) muttering, “We told you so!”

People that have invested in Krugerrands should take comfort in the fact that as every hour passes the value of their investment is steadily rising.

In a world that seems on a straight trajectory to apocalyptic doom there is a new player in town courtesy of Prestige Bullion – a JV between the South African Mint and Rand Refinery. They will be producing a new range of Platinum bullion coins featuring South Africa’s Big 5.

The coins are being released to stimulate demand for South African platinum.

On trend and in theme – The Perth Mint reports that it stores precious metals valued at more than A$5 billion.

All of this points to investors seeking “safe-haven” commodities to protect their wealth.

For the sceptics who are weary of securing a legacy through these avenues should take heed: 59 million oz of Krugerrands have been minted.

That figure speaks for itself.