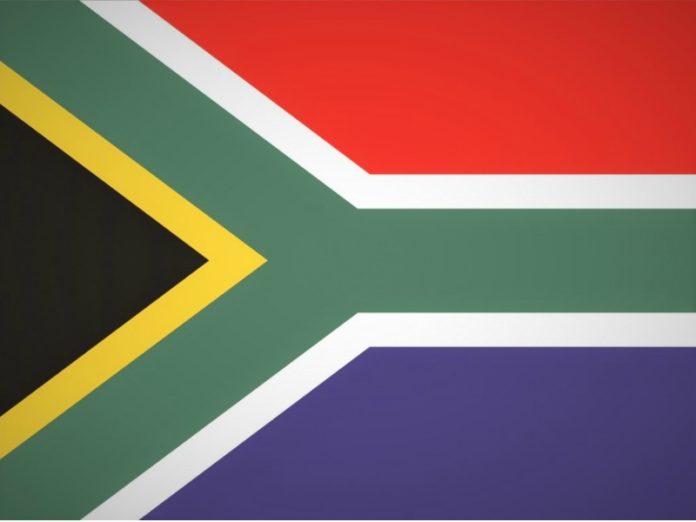 Nestled within the Mpumalanga mountains in South Africa, near the towns of Sabie and Pilgrims Rest, several historic gold workings now lay dormant after 6.7 Moz of gold was mined during and after the gold rush that began in the 1870s.

Now, over a century later, plans are afoot by ASX-listed gold developer Theta Gold Mines to redevelop more than 620 km2 of tenements within the Transvaal Gold System that still contains gold-bearing ore.

2018 was significant for the company, with two resource upgrades, a positive scoping study and debt reduction.

It was also the year in which the company underwent a significant restructuring which included a name change from Stonewall Resources as well as the appointment of a fresh director and management team which has been pivotal in driving the company’s reinvigorated exploration and development agenda.

Having assembled an experienced board that has delivered on gold projects internationally, the company is now armed with a team of technical mining specialists including a metallurgist, geologist and mining engineer, besides others.

Theta Gold Mines now has a stronger team to execute the development of its Theta project, and has recently completed a feasibility study on the project. The company is also looking to undertake additional reserve drilling to further strengthen its resource base.

Jenkins says that the 43 historic gold mines were predominantly developed as underground mines via adit entry from gold outcrops at surface.

As a means to minimise capital expenditure and ensure near-term production is achieved, it is Theta Gold Mines’ strategy to delineate and mine high grade open cast resources, which have a lower risk profile, are less capital intensive and which are faster to develop than underground deposits.

The company will then consider the development of underground mining operations in future.

“Much of the remaining resources, we believe, can be accessed by reopening existing shallow-angle haulages and adits, however the initial focus remains on the open cast mining of the upper gold reefs near surface,” Jenkins explains.

Modern mining techniques and high-powered machinery for open cast mining, combined with accurate laser surveying, resource modelling and modern processing technology allows these old prospects to be exploited once again and developed into a viable project.

Theta project at a glance

Jenkins explains that the company’s feasibility study only recognises 40% of the mineral resources that sits on MR83 which is 205 000 oz – with the remaining 60% of mineral resources which sits on the MR341 mining right, unaccounted for in the feasibility study, and which will be exploited as part of the expanded Theta project, once the initial Theta project is in production.

By way of illustration, the company’s new open cast mineral resource, which considers the MR83 and MR341 mining rights and others, is 879 600 oz.

This indicates the significant potential that exists to define additional ore reserves, ramp up production and extend the Theta project life-of-mine, Jenkins explains.

The study suggests a $35 million total project capital requirement (peak funding of $29 million), which comprises $17 million direct plant capital including $8 million for mechanical and $4.4 million for construction and engineering costs, including a new elution and gold room circuit.

Post permitting, construction is expected to take nine months and the project has a 14-month payback period.

As the company progresses through the mining area it will eventually begin partially back-filling the Theta Hill and Iota pits with waste as a means to reduce its environmental footprint., Jenkins explains.

The ore will then be hauled to the new 500 000 tpa CIL plant at Pilgrims Rest about 2 – 3 km away, where it will undergo processing.

“The Theta project provides us with an entry point back into gold production,” says Jenkins, which makes it so much easier to undertake the additional work that needs to be done.

Additional upside outside of the Theta project

Once Theta is in production, Theta Gold Mines will begin work on the expanded Theta project to unlock the mineral resources on MR341 as well as drilling out numerous other open cut targets to add to this open cast mineral resource.

These additional projects will necessitate increased processing capacity which will see the company expand its CIL plant to facilitate the growth projects, Jenkins explains.

Theta Gold Mines will then naturally progress into underground mining at its Rietfontein and Beta underground mines as its next phase of growth as it aims to build a solid production platform of over 100 000 oz of gold production.

For the remainder of 2019, Theta Gold Mines will commence with project execution planning with the aim of being in production at the end of 2020 and for the longer term, the company will examine expanding its drilling programmes to increase the mining reserve to support a larger production profile as more mines are brought on line.