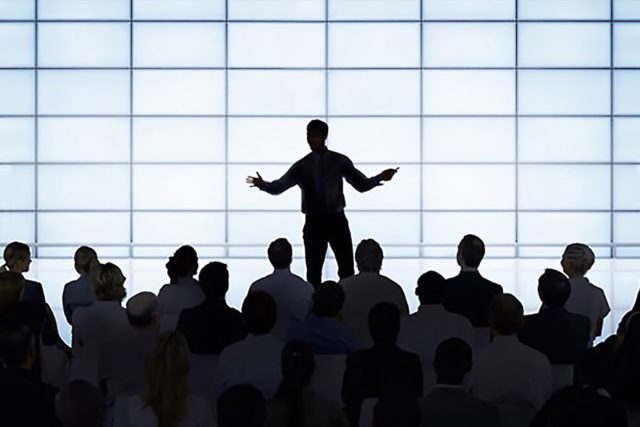 The university has done this in recognition of the contribution these trade unionists made for workers.

Dr James Motlatsi is currently the Executive Chairman of Teba Limited. He has been associated with the South African mining industry since 1970. He was the first President of the NUM and a founding member of the Congress of South African Trade Unions.

The late Elijah Barayi was a founding member and became the first NUM Deputy President in 1982. Barayi was involved in civil disobedience movements in the 1950s. In 1985 Barayi also helped start the Congress of South African Trade Unions, an umbrella group representing more than a million black workers and served as its first President.

Under their guidance, the NUM grew to be the biggest trade union in Africa at a time when apartheid was in a full flight.

All the General Secretaries who served with them at the NUM later became either Presidents of the ANC and or the country or Secretaries-General of the ANC.