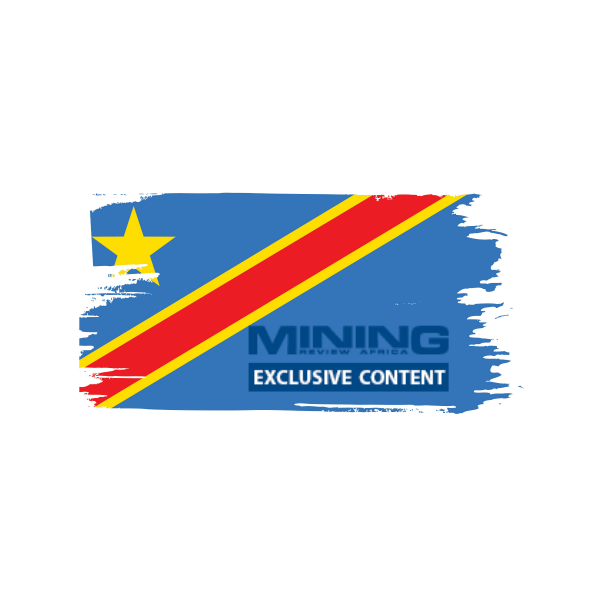 In July 2020, the DRC mining registry published an annotated version of the 2002 Mining Code as amended in 2018 (the Revised Code).

The announcement of this publication had raised the hope that certain points of the reform would be clarified, given the tensions it had created between the mining industry and the government.

However, on the key points of the revision (stabilisation, repatriation of export proceeds and local ownership), the annotations have not provided satisfying answers.

In our opinion, despite their lack of particular legal significance, these annotations may nevertheless guide a judge or an arbitrator in the interpretation of the amended texts.

Read: DRC Mining Code: Addressing the elephant in the room

The Revised Code and the Revised Decree (new legislation) officially aim at rebalancing the mining revenues in favour of the state, with the 2002 Mining Code and the 2003 Mining Decree (former legislation) perceived as having failed to generate substantial revenues for the country’s development.

However, the new legislation has also caused enormous tensions between companies and the government.

Despite intense lobbying by mining companies, before and after the promulgation of the law, the Revised Code was far from corresponding to their expectations and, according to some, to the content of the discussions underway for nearly seven years on the revision of the 2002 Mining Code.

In the official announcement of 9 March 2018, the President stated that he had “taken note of the concerns raised by the representatives of the operators” and that these “will be taken into account through a constructive dialogue with the government on the measures for the implementation of this law, with a view to finding common ground on the specific problems raised following the repeal of the former law”.

Accordingly, the President instructed the government “to open such consultations as soon as possible”. It seems, however, that these statements have not been followed up with the effects expected by the sector.

In 2017-2018, the DRC had unprecedented bargaining power, with the prices of the main minerals (cobalt, copper and gold) on the rise. This allowed the authorities to simultaneously impose a new code and to renegotiate Gécamines’ joint-venture agreements with private sector operators.

However, the drop in the prices of certain minerals changed the balance of power, even leading to the suspension of operations at the country’s main cobalt mine.

On 6 November 2019, the Minister of Mines launched a popularisation campaign of the Revised Code that results from the recommendations of a September 2018 Mining Conference in the DRC and was further included in the priority actions of President Félix Tshisekedi.

Officially, the objective of the campaign is to ensure the Revised Code’s proper understanding and efficient administration.  However, the context of falling prices and fears of investors turning away from the country certainly played a role in the government attempt to restore investors’ confidence.

In this context, the DRC mining registry (CAMI) initiated the compilation and commentary of the new legislation’s provisions in the form of a “Revised and Annotated Mining Code” published in July 2020.

The Revised Code introduced important changes, the scope of which remains uncertain due to difficulties of interpretation or the lack of clarity of certain provisions.

Against this background, one would have hoped that the annotations would have provided substantial clarifications to the most problematic amendments of the Revised Code. However, the overall outcome has not fully met these expectations.

The annotations can be divided into three types:

The annotation merely describes this situation.  Moreover, the annotation of the definition of strategic minerals confirms that the government’s authority to declare certain substances as strategic, and thus to trigger a 10% royalty rate, is discretionary.

Another area of concern has been the tightened restrictions on the maintenance of export proceeds abroad and the repatriation requirement1.

The Revised Code provides that the repatriated portion2 may not be used to finance the transactions listed in Article 264 of the Revised Code which include the payment of goods and services from foreign suppliers in the absence of equivalent goods and services on the local market, the acquisition of imported equipment, the payment of dividends to non-resident shareholders and the repayment of shareholder’s loans.

With this provision, the government has greatly restricted the free disposal of funds by mining companies. Here again, CAMI merely paraphrased the legislator.

The content of the new local ownership requirement has also raised questions3. It is not clear whether the requirement applies only upon the issuance of a new mining licence4 or to existing titleholders as well. The annotation does not provide any answer in this regard.

With regard to subcontracting, despite the clarification of the concept of “legal person governed by Congolese law and with Congolese capital” provided by the preamble of the Revised Code, further  clarification would have been useful to indicate whether the “Congolese” of the preamble can be a legal person. However, CAMI’s annotation is a mere paraphrase.

The most awaited annotations concerns the transitional period and the stabilisation. The question is whether the 10-year stabilisation of the 2002 Mining Code in the event of amendments thereto protects its beneficiaries from the 2018 revision.

Regarding the transitional period, by stating that “the legislator repeals the conventional regime and opts for the immediate application of the provisions” of the Revised Code, CAMI’s explanatory annotation removes any ambiguity that may have existed on this subject.

With respect to stabilisation, the annotation has not lifted the uncertainty for holders of existing licenses and merely states that a legislative amendment beyond the five-year term from the coming into force of the Revised Code is directly and indiscriminately applicable to everyone.

Legal value of the annotations

It would be questionable to recognise any legal value to these annotations, published by a public scientific and administrative institution under the supervision of the DRC Minister of Mines, since they do not correspond to any category of administrative acts.

Unlike a traditional circular, which designates a note of service by which a superior informs his or her subordinates of his or her interpretation of a law, the annotations are not primarily intended to inform CAMI’s agents, but are part of a pedagogical exercise for all stakeholders.

However, these annotations may still be useful to a judge or an arbitrator in interpreting the new legislation.

Despite the absence of substantial annotation under the most significant amendments of the Revised Code, the publication of the Revised and Annotated DRC Mining Code remains unprecedented and thus worthy of note.

However, due to the lack of substantial input, the stakes in determining the legal nature of the annotations are not very high.