Vector Resources on the cusp of DRC gold project acquisition 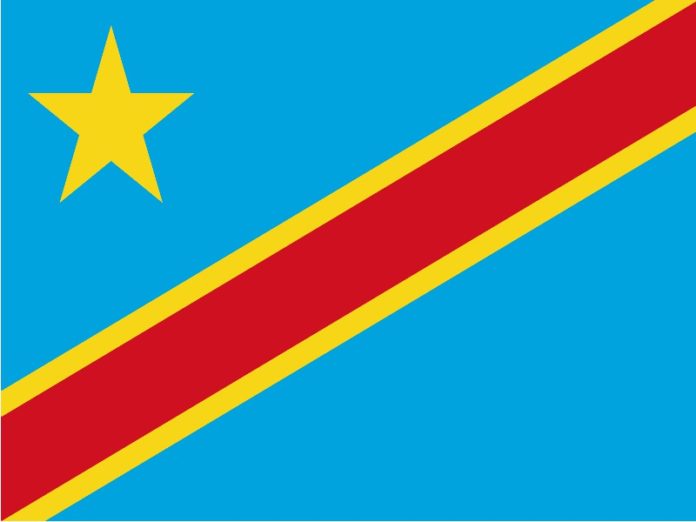 ASX-listed gold explorer and developer Vector Resources and its joint venture partner Mongbwalu Goldfields Investment, or MGI, are on the cusp of satisfying all of the conditions associated with the acquisition of a 60% interest in the Adidi-Kanga gold project in the Democratic Republic of Congo.

Democratic Republic of Congo – As announced on 5 September 2018, Vector Resources and MGI had satisified the majority of the key conditions precedent to complete the acquisition and all parties were working to satisify the remaining conditions by 15 September 2018.

The facility has been provided by Medea for Vector Resources to satisfy the condition precedent relating to the issue of a standby letter of credit in respect to approximately $20 million of existing indebtedness at the Adidi-Kanga project that is due to a local DRC bank upon completion of the definitive feasibility study and a positive decision to mine for the project.

If drawn, this facility will be used for the sole purpose of repaying the debt owed to the local Congolese bank.

The execution of the committed debt facility is an important and crucial step in finalising the acquisition of its interest in the Adidi-Kanga gold project and Vector Resources is now awaiting confirmation from MGI and the local Congolese bank that the condition precedent has been met.

Vector Resources has also received several competing proposals for project funding of up to $35 million. The current proposals, which are being finalized, allow the company to meet the $5 million of upfront acquisition costs, $10 million of definitive feasibility study costs and initial project development costs.

“MGI is committed to work towards settlement of the transaction as well as the finalization of the outstanding documentation and satisfy the few remaining conditions precedent and look forward to mining this project into development,” says MGI MD Guy-Robert Lukama adding that MGI and Vector are working towards the same goal of completing the definitive feasibility study and move towards a decision to mine in the next 12 months.

Adidi-Kanga is part of gold major AngloGold Ashanti’s former Mongbwalu gold project and has the potential to be one of Africa’s largest gold mining operations.