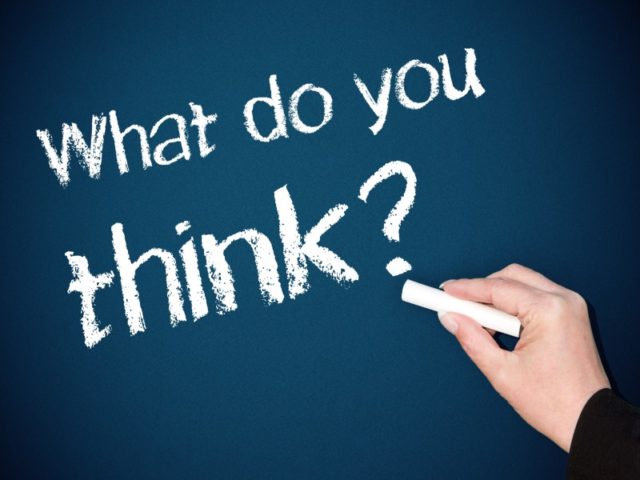 Over the next few weeks, I will be featuring mining projects and exploration areas that have great potential from across the continent. The first couple will cover projects that have not been widely reported on such as today’s – the Tendao gold project in the Democratic Republic of Congo (DRC).

However, in March last year Okapi Resources ceased negotiations regarding an equity interest in the Tendao gold project (located in the Kilo-Moto Greenstone Belt of the Haut Uele Province).

In September 2019 Okapi had executed a binding term sheet to acquire an initial 50% equity right in Wanga Mining Company SARL (WMC). Wanga Mining Company held a 100% interest in mineral licences PE5045, PE5050, PE5054, PE5069 and PE13062, which together constitute the Tendao gold project, which is located in the Kilo-Moto Greenstone Belt of the Haut Uele Province of the DRC.

The company completed due diligence on Wanga Mining Company, and after discussions on the proposed transaction with shareholders, decided not to proceed with the acquisition. Discussions were then held with the vendor to assess recouping funds forwarded to them as part consideration for the acquisition.

Okapi Resources continues to evaluate other gold project acquisition opportunities in Africa and further afield. It has since executed a JV agreement to earn up to a 70% interest in the Mambasa gold project located in the Ituri province of north-eastern DRC through achieving resource milestones and taking a decision to mine. The project has in the past produced between 500 g and 1 kg per week of gold through artisanal mining methods.

Both greenstone belt and licence area are untested by modern methods and have never been drilled. Okapi Resources has therefore put in place an aggressive exploration programme to drill-test the project quickly and gauge its potential.