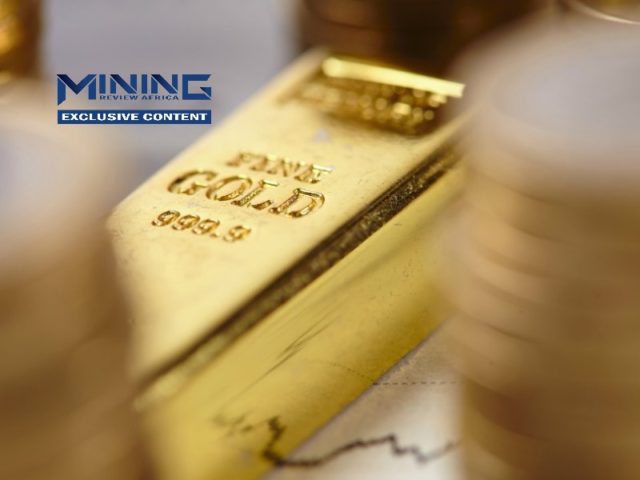 Or should I say, Endeavour Mining’s Golden Hill? Not quite yet. While the merger of Endeavour Mining and Teranga Gold Corporation is underway, it has not been completed. But I don’t see why it wouldn’t be.

The merger between the two companies will produce a company that falls within the global top 10 gold producers, based on existing production. It is however, the exploration assets that could lift the new company even higher in the long term.

This could start with Golden Hill – which Teranga describes as a far advanced exploration gold asset in Burkina Faso.

Having recently filed an NI 43-101 report on the project, this is a positive sign that Teranga is working hard on bringing its next asset up the curve.

It has Sabodala under its belt, and developed the Wahgnion asset (also in Burkina Faso) – from scratch – not that long ago.

So what makes Golden Hill a potentially great asset? Well, its gold for starters – need I say more on that point?

Both Teranga and Endeavour have mines in the country – another good sign that they understand the jurisdiction and what is required to deliver a new mine there.

But most importantly, we know that both Teranga and Endeavour have demonstrated their ability to deliver new Greenfield mines – on time and on budget in West Africa.

And track record in my humble opinion represents at least 50% of the confidence necessary to know if a project is going to make it to production.

So it may be early stage – but based on the delivery of the Golden Hill technical report, this project has my attention this week, and this year.