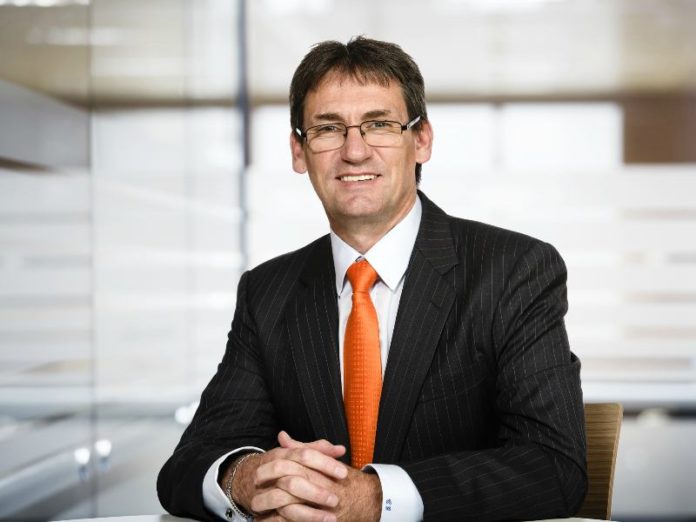 Why has Chris Griffith cut his ‘gardening leave’ short to lead the charge at Gold Fields? While the story only broke late on Thursday afternoon – it ranks as one of my top stories of the week – it is big news after all.

From one industry veteran to another. The transfer of power in the mining industry, (unlike politics in United States), is highlighted by the news echoing in the corridors of Gold Fields.

Chris Griffith is to pick up Nick Holland’s mantle when Holland departs the 23-year-old company – of which he was CFO at its formation in 1998. His has served as CEO since 2008.

Griffith will succeed Nick Holland on 1 April 2021 given the fact that Holland, who was due to retire on 30 September 2021, has agreed to retire six months earlier to facilitate the leadership transition.

Griffith was previously CEO of Anglo-American Platinum. He resigned from this position on 16 April 2020 to pursue other career opportunities and is currently on gardening leave until 31 March 2021.

Prior to Anglo American Platinum, which he led as CEO since 2012, Griffith spent four years as CEO of Kumba Iron Ore, another company in the Anglo American stable.

“We are delighted that an experienced executive of Chris’s calibre will join Gold Fields. He has deep-rooted operational mining experience and an impressive track record of delivering safe operational performance and leading effective change.

“We are confident that Chris is the right person to take the business forward.”