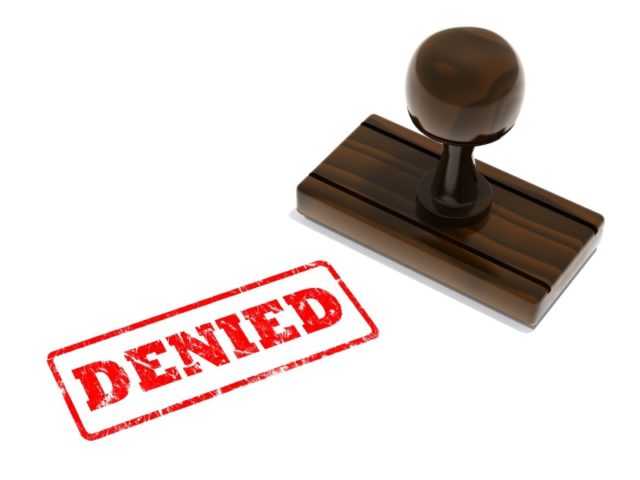 Make hay while the sun shines, so the saying goes. But for the holders of 27 mining licences in Ethiopia, the sun has set on their ambitions in the country.

This follows a decision by the country to revoke 27 idle mining licences as well as issue a warning to three mining companies to ‘clean up their mistakes’. The licences will now be opened up to international tender. While the move may be seen as a deterrent to attracting foreign investing, it does show intent on the part of the Ethiopian government to spur on production.

The East African country is rich in mineral resources including gold. And with prices on an upward trajectory for the precious metal, it makes sense that Ethiopia wants to get more gold mines into production at the soonest.

In addition, the government has recognised that mining can be a key contributor to the country’s economy. As such, it has put in various financial incentives in place to attract foreign investment.

The revoking of the licences is a clear message to mining companies in the country: Get going or get out. However, is it the right decision? Does it spell boom or bust for a fledgling mining sector that is yet to get off the ground?

Send your comments to gerard.peter@clarionevents.com