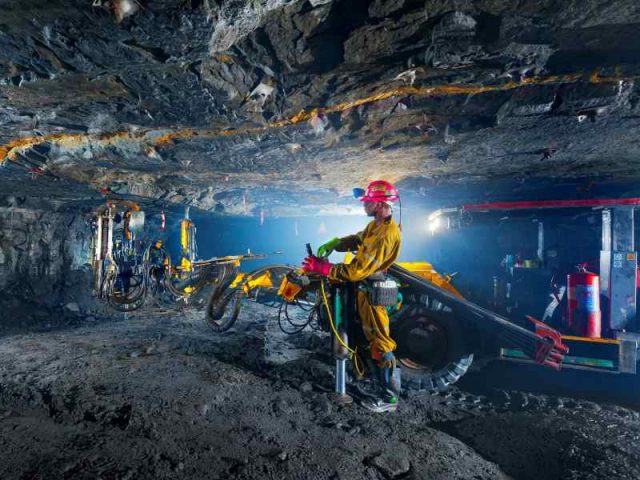 In 2018, Sibanye-Stillwater saw its safety performance for the year deteriorate relative to its previous five-year history.

Fast track to 2019 and in August, Sibanye-Stillwater reported that its South African gold operations had achieved about 365 days of production without a fatality, for the six months ended June 30.

In comparison, the company recorded 21 fatalities across the group for the same period in 2018.

So how did Sibanye-Stillwater make such a marked improvement in its safety record?

In early 2019, the company adopted both a short- and long-term approach to achieving Zero Harm at all its operations. Short-term interventions included ‘Safety Day’ stoppages; additional capacity building of safety representatives and shift bosses and the introduction of a dedicated anonymous safety hotline.

With an eye on the future, the company formed the global safe production advisory panel (GSPAP) comprising a group of leading academics whose mandate is to provide international insights, best practices and expertise in continuous advancement of safe production mining practices.

In addition, Sibanye-Stillwater has partnered with the Wits Mining Institute to launch Digital Mining Laboratory (DigiMine), a simulated mining environment with the aim of making mines more efficient and safer.

In April 2019, the company committed a further R30 million over three year towards technology and innovation research at DigiMine.

Part of the funding will be directed towards the fast-tracking of mine seismicity research and the creation of the Sibanye-Stillwater Health and Safety DNA project.

Most importantly, the technologies and initiatives that Sibanye-Stillwater is putting in place will benefit the broader South African underground mining industry as well and bolster the objective of a zero fatality rate at mines by 2020.

“Sibanye-Stillwater has done well to put in measures to improve their safety record in 2019 and also deserve credit for looking beyond the short term in order to share and develop long term HS practices and technologies. In the context of the size of their operations and their challenging mining environments they have shown real improvement and strong intent to get to zero harm,” Ian Haddon