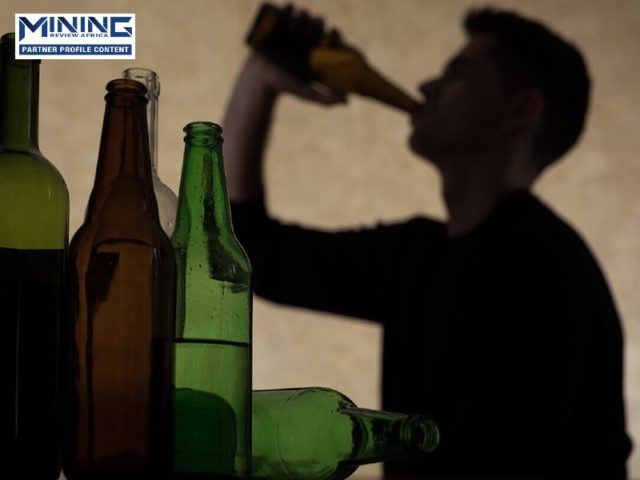 With South Africa’s alcohol problem so starkly highlighted by lockdown prohibitions, there has been much discussion as to what can be done to reduce harmful alcohol consumption, particularly underage drinking.

Measures that will be debated in Parliament include a complete ban on alcohol advertising, tracking of unlicensed alcohol sales and increasing the legal drinking age to 21. While South Africa already has a robust legislative framework in place to keep alcohol out of the workplace, prohibiting driving under the influence and the sale of liquor to minors, these regulations are not properly or consistently enforced.

Because of this, raising the legal drinking age alone is not sufficient to discourage the youth from alcohol consumption. Only strict enforcement with unpleasant consequences for breaking the rules is likely to help correct South Africa’s problematic relationship with booze.

The 2018 World Health Organization (WHO) Global Status Report on Alcohol Consumption placed South Africa as the 19th highest alcohol consumer in the world. Alcohol abuse isn’t just a problem on its own. It brings with it issues of domestic violence, and 58% of road deaths are attributed to alcohol consumption in South Africa alone.

In a study that examined alcohol consumption among high school learners in rural Limpopo, it was found that most adolescents start using alcohol between the age of 13 and 14. Evidence suggests that the use of alcohol constitutes one of the most risk-taking forms of behaviour among adolescents in secondary school. Furthermore, studies have shown there is a strong link between substance use and resulting social disadvantage, with a negative impact on educational achievement as well as increased difficulty in finding and keeping a job. Young people are at greater risk of alcohol-related harm than adults. This is because until an individual has reached their mid-twenties, the brain is still developing, and drinking alcohol can greatly increase the risk of damage.  It can also lead to alcohol dependency problems later on in life.

Raising the legal drinking age to 21 as a measure on its own will be insufficient to deter youngsters from underage drinking. Proper enforcement of all alcohol-related restrictions is required to reduce the national propensity for dangerous consumption of alcohol. Legislative updates that will be debated in Parliament include measures to track the sale of alcohol. Technological advancements such as the Internet of Things (IoT), have made it a simple matter when it comes to tracking items, like bottles of alcohol through the supply chain.

In this manner, technology can assist with the tracking of unlicensed liquor sales, and if a bottle lands up in the wrong hands it will be easy to tell where it came from. Outlets such as bars and restaurants that are found to sell or serve alcohol to minors must have their liquor licenses removed along with heavy fines to act as a deterrent. Awareness campaigns for high school students are necessary to educate on the dangers of underage alcohol consumption, including the harmful impact of alcohol on brain development and the risk of developing an alcohol dependence problem. A bank in alcohol related advertising should go hand-in-hand with these educational programs because it falsely glamorises the consumption of alcohol, which is dangerous for impressionable youngsters.

South Africa already has the correct legislative framework in place, intended to ensure safe, alcohol-free workplaces and roads. Extending this protection to the youth and ensuring the effectiveness of all measures intended to control alcohol consumption requires stricter enforcement by the police and Liquor Board officials. This can be achieved through roadblocks and liquor raids on establishments selling alcohol to check for underage sale.

As mentioned already, the consequences of underage sale need to act as a deterrent. This means that where establishments cater to underage drinkers, their liquor license should be revoked. South Africa has already shown that such change is possible, in the way that smoking in public places was banned and enforced. Contraventions of smoking laws are now rare, as the punitive consequences of being fined heavily have made restaurants unwilling to allow patrons to break the rules. While it took us 10 – 15 years to get where we are today, it’s important that we get ahead of our alcohol problem sooner rather than later.