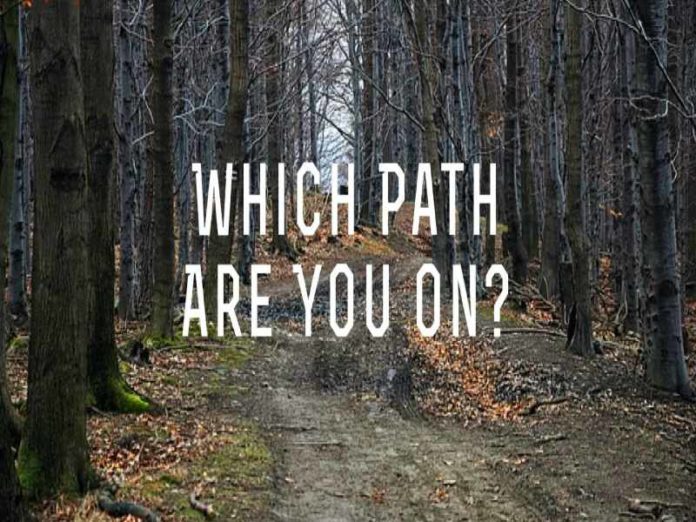 On Sunday 12 July South Africa’s president, Cyril Ramaphosa, addressed the nation with a notably stern tone. Simply put, his message was clear: South Africans are not taking the spread of COVID-19 seriously.

The Minister of Health, Zwelini Mkhize, has stated that “the COVID-19 storm that he has been warning South Africa about has arrived”.

On a financial front the International Monetary Fund’s forecasted a contraction of 8% in the country’s economy during 2020 but current rates of recovery from lockdowns across several sectors could shadow this figure by another 2%.

A nationwide truck driver strike is set to continue this week which will severely interrupt supply chains and deliveries across the country, stunting economic activity.

This exacerbates the unemployment rate which is expected to reach 30%.

To compound matters the country is experiencing electricity loadshedding – again – during one of the coldest winters in recent years.