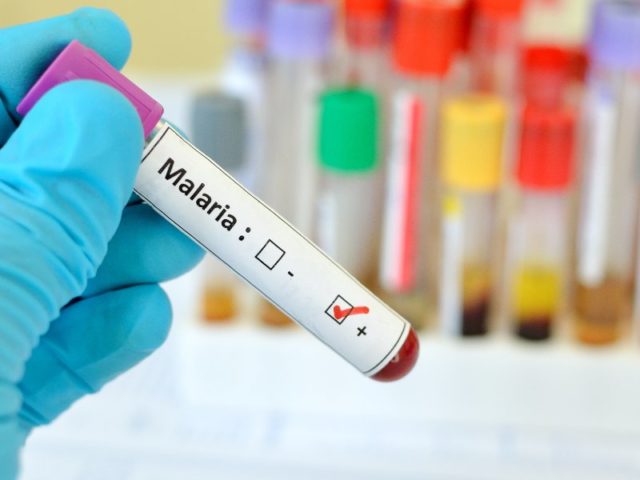 While COVID-19 has seen the private sector step up to support government prevention efforts, the role of corporates in fighting Malaria is less well-known but equally impactful.

To mark World Malaria Day, which falls on 25 April, First Quantum Minerals (FQM), has highlighted the importance of workplace elimination of the disease, as well as its continued drive to support prevention, early diagnosis and prompt treatment in communities.

The mining company’s anti-Malaria initiatives are largely preventive, and are built around a handful of basic yet effective measures. Intervention includes Malaria seek and treat, eliminating and sterilising potential mosquito breeding sites, distribution of insecticide-treated mosquito-nets (ITNs), and indoor residual spraying (IRS) in and around its Sentinel mine in Kalumbila and Kansanshi mine in Solwezi.

“Malaria remains one of the biggest health challenges in Zambia and Sub-Saharan Africa. It is for this reason that FQM decided to make the fight against Malaria, one of the main pillars in its community health programme,” says Ian Silwimba, Health Promotions Monitoring and Evaluation Officer under FQM’s Health and Wellness Department.

Malaria and the workforce
Malaria is a significant public health threat in several countries in which FQM operates, including Zambia. At FQM’s mines in North-Western Province, the disease has been identified as a leading cause of lost work time due to illness among its workforce.

The mining firm’s Malaria control programmes have evolved from in-house efforts covering on employees and large-scale community-based interventions whose design, planning, and implementation are undertaken in partnership with government agencies, NGOs, and the communities involved.

“For FQM, improving access to healthcare is an important part of our sustainable development programme, which aims to make a real and lasting difference in the communities where our mines operate,” Silwimba notes.

FQM has spent over US$100 million in Zambia on its sustainability and community development initiatives.
The company has over the years continued to place health programmes at the fore of its community initiatives with an annual health budget of about US$15 million.

Why Malaria prevention is important
Although Zambia has made strides in malaria elimination in recent years, the disease remains a major health concern as the death toll remains alarmingly high.

“Despite the notable milestones we have made as a country, the fight against Malaria is yet to be won. We urge other private sector players to recognise the importance of investing in health as a means of attaining long-term sustainable business growth,” says Silwimba.

Malaria affected more than 7.6 million people in Zambia in 2020, including 2.2 million children under five. The disease caused 1 978 deaths during the year, according to the End Malaria Council, of which FQM is a member.

READ WHAT THE EXPERTS SAY ABOUT COMBATTING MALARIA

Children under-five and pregnant women – particularly those from rural areas – are especially susceptible with 35-50% of under-five mortality and 20% of maternal mortality attributable to Malaria, according to the World Health Organisation.

In 2017, the Zambian government and its cooperating partners developed the National Malaria Elimination Strategic Plan (NMESP) for 2017 to 2021. This document was intended to serve as a framework for a coordinated and collaborative approach towards attaining a ‘malaria-free Zambia by 2021.

FQM has incorporated provisions laid out in NMESP into its internal Malaria elimination campaign and in line with this year’s World Malaria Day global theme – “Zero Malaria – Draw The Line Against Malaria”, and country theme “Draw the Line for a Malaria Free Zambia”.