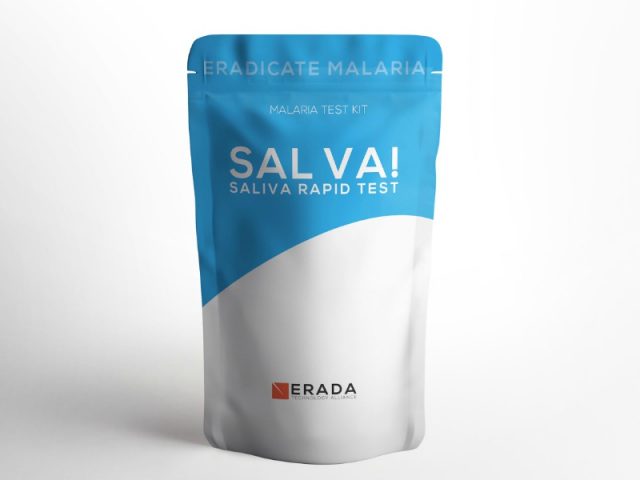 De Beers Group has provided a grant of R4 million to a Limpopo-based company in South Africa which is developing ground-breaking technology focused on reducing the global malaria burden, especially in Africa.

ERADA Technology Alliance is pioneering work on the world’s first ever saliva-based rapid test for diagnosing and identifying malaria, known as Saliva-based Malaria Asymptomatic and Asexual Rapid Test, to be marketed under the brand SALVA! – with the solution due to be launched globally during World Malaria Day in April 2020.

SALVA!’sinnovative solution is easy to use and includes a simple device for standardised collection of saliva that can be performed in the community by healthcare professionals, teachers and parents, as opposed to invasive blood tests which must be administered by trained clinicians.

While the grant is focused on providing particular benefits to communities in Africa, its impact stands to be worldwide in the fight against one of the deadliest diseases, which kills an estimated 435,000 people annually, mostly children from Sub-Saharan Africa under the age of five.

An environment-preserving initiative from De Beers

“Mining and exploration operations face a number of unique challenges related to exposure to widespread diseases such as malaria, emergency medical care and in some cases, a lack of available health services.

“Our funding of a local business that has the potential to transform the lives of millions of people worldwide is a logical extension of De Beers Group’s long history of supporting world and community health projects.

“We are proud to be playing a part in supporting the eradication of one the most pervasive and destructive diseases on the planet.”

“This generous grant from De Beers Group makes it possible for ERADA to complete much of our vital preparatory work before we conduct field trials and finalisation of commercialisation of SALVA!

“The introduction of SALVA! is going to play a major part in achieving effective diagnostic testing and surveillance; as well as prevention and treatment of this disease, and therefore will be a major catalyst in meeting the World Health Organisation’s (WHO) 2030 target to reduce malaria incidence and mortality by 90%.

“Our vision is to bring to market as quickly as possible ERADA’s SALVA! diagnostic tool in the belief that it will go on to save literally millions of lives in the future.

“De Beers Group’s generous support is the foundation stone upon which we will make this vision a reality.”