Embracing Industrie 4.0 and the ongoing need to digitise 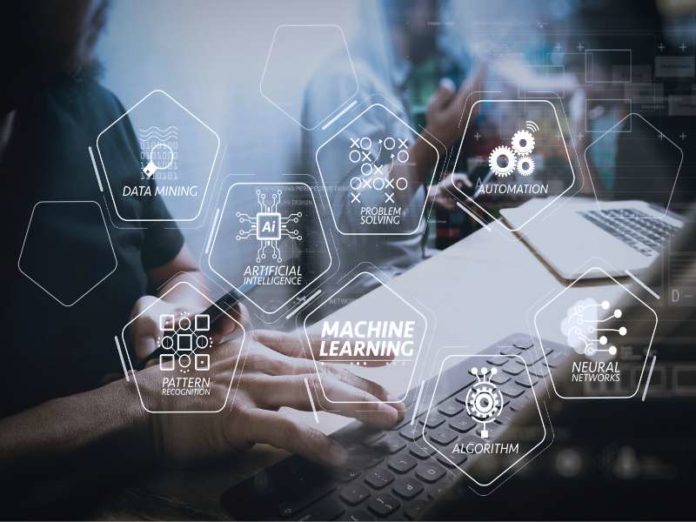 Fact: The Fourth Industrial Revolution (Industrie 4.0) is not coming to mining in Africa – it’s already here – and in 2019 it became a top priority.

As an industry that is steeped in tradition, embracing the digital era has been met with a resistance to change. However, here are just a few reasons why those who started embracing Industrie 4.0 in 2019 will benefit:

There can be no arguing that the high costs involved in going deeper to find good grade ore bodies has forced many underground operations to shut shop, particularly gold producers.

By using new technologies such as robotic drills or automated vehicles, there is an opportunity to tap go deeper and tap into new gold potential.

What’s more, by pairing Artificial Intelligence with various digital technology, such as drones, mining companies can now explore and mine in hard-to-reach areas.

Keeps miners out of harm’s way

With Zero Harm top of mind, digitalisation can ensure that every miner goes home safely. For example, South Africa’s CSIR has developed the Monster, a battery operated robotic devise used to detected potential falls of ground.

Meanwhile, much research is going into developing ‘smarter’ PPE, such as a smart helmet that BHP uses to ensure that its truck drivers don’t fall asleep on the job.

The device analyses a driver’s brainwaves for signs of drowsiness and wake them up if they start to dose off.

Eye in the sky improves efficiency

The new age of mining is driven by data. Whether it’s surveying, monitoring productivity data is central to operating in the modern mining age. And most of this data collection is driven by drone technology.

Already, many companies are making use of drones for surveying purposes, enabling them to gather data on the same day that a drone flies out – this is a far cry from the days of waiting more than a week for surveying reports.

Furthermore, drones are being used to monitor stockpile movements and also offer real-time data for monitoring mine productivity.

For example, at Exxaro’s Grootegeluk mine in Limpopo, drones provide data on progress on each 12 hourly shift.

This ensures that there can be real-time planning and execution to improve efficiency and production on a shift-by-shift basis.

Man will win against machine

The number one concern is that automation will replace the human workforce.

However, while it makes sense from both a financial and safety point to automate processes, it must be noted that these machines will still need humans to operate and service them.

So, while machines might be replacing the current labour force in certain aspects, it opens up doors for new job prospects in other areas and encourages employees to develop ICT skill-sets that are vital to ensuring employment in the digital age.

In addition, mining companies will now be able to attract a younger workforce who, for the most part, are averse to the sector because of its traditional methodologies.

Already, African countries are implementing programmes to ensure that they can provide tech-savvy graduates for the mining industry. For example, Rwandan universities are now starting to teach the principles of Industrie 4.0 in their syllabi.

In South Africa, Wits University’s Mining Institute’s Digital Mining Laboratory, sponsored by Sibanye-Stillwater, is playing a key role in preparing students for the modernisation of mining.

In addition, Siemens has created the Digital Mining Incubator which aims to engender enthusiasm for mining among young graduates, and utilise the widespread possibilities opened up by digitalisation.

Safety and profitability are the two main tenets that drive Industrie 4.0 in mining. Already, there have been successful case studies of how automation and digitalisation have benefit the industry.

Key to this new age of mining is the use of data in all spheres of a mine’s operation. What’s needed is a shift in mind set from both companies and employees to realise that embracing 4IR is a win-win for all.