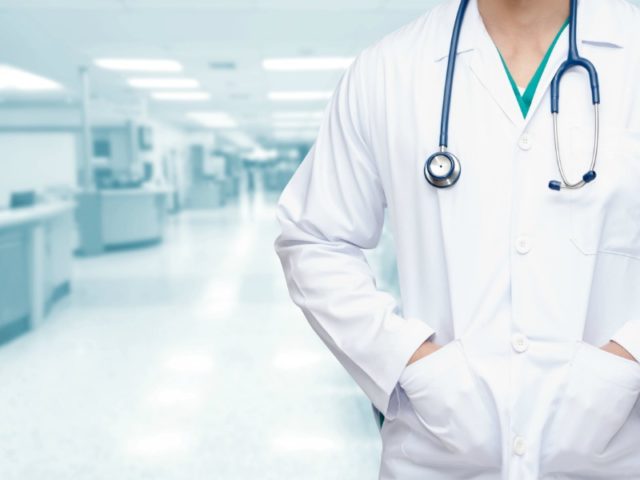 Civil Society Organizations and ex-miners’ associations across the southern Africa region have come together to call for justice for mine workers.

The real cost of mining in South Africa has seen at least five (5) million miners suffering and dying from Tuberculosis and Silicosis across Southern Africa over 130 years.

Mining companies admit that in the past they have failed to take the necessary precautions to protect their employees from Silica dust arising from extracting gold.

Due to this unacceptable neglect and systematic violence, we are confronted with untold pain, suffering, physical harm and deaths of millions of people who have worked in the mines.

With limited access to their employment benefits, the gold mining industry has completely shifted the burden of care to the wives and families of the dying ex-miners.

On the 18th of November, Civil Society organizations from the SADC region gathered at Nelson Mandela Foundation for the inaugural Civil Society Forum meeting of the Justice For Miners campaign (JFM) under the auspices of the Southern Africa Resource Watch, a watchdog institution that promotes research, advocacy and capacity development in the extractive Industries to tackle injustice and poverty.

The inaugural forum, chaired by RT Rev Jo Seoka, is comprised of 27 leading civil society organizations that will guide and strengthen the JFM campaign and root it in broader civil society.

To seek justice for gold mine workers in Southern Africa who contracted Silicosis and Pulmonary Tuberculosis from 1965 to date, a class action lawsuit on behalf of miners against 32 gold mining companies was certified by the South African High Court in 2016.

A settlement was reached on 3 May 2018, after three years of extensive negotiations between the companies and the claimants’ attorneys. On 26 July 2019, the South Gauteng High Court approved the historic R5 billion settlement agreement with only six of the companies namely:

The court also approved the setting up of the Tshiamiso Trust to facilitate payment by the six companies to affected miners. The Trust is envisaged to function in parallel with existing statutory compensation regimes.

Although the miners and dependents celebrated this court victory, the South African state institutions tasked with certifying and compensating sick miners are dysfunctional and have huge backlogs of unprocessed claims.

Civil society in the region believes they have a role to ensure that miners and their dependents are paid compensation quickly and efficiently which is why the JFM forum is concerned with the bureaucratic requirements that prevent miners from accessing compensation due to them.

It calls on the Government of South Africa to reform the existing compensation laws and the institutions tasked with implementing these.

It also wants the Tshiamiso Trust, to work with civil society organizations and other governments in the region, to put in place a mechanism to identify all miners and dependents across Southern Africa.

Further, the JFM is warning the mining companies who refused to be part of the settlement agreement not to think they are off the hook as SADC civil society organizations will continue to hold them accountable and put pressure on them to contribute to the Trust.

The JMF also calls on miners, their families and concerned citizens across Southern Africa to join the call for #JusticeForMiners campaign, which aims to provide support and to stand in solidarity with miners and to exert civic influence on policy and decision making in government.

Noting that currently, 6 000 closed mines pose a serious environmental and health risk to communities, the forum calls on all mining companies to be held accountable and to urgently rehabilitate the environment around these mines.

Further, noting that current day miners continue to be exposed to harmful levels of silica dust the forum calls on the state and industry to urgently make mines safe so that miners do not contract occupational lung diseases.

Organizations, civil society, communities, and individuals can join the call through the public screenings of the Documentary #DyingForGold, produced by Breathe Films. The public is further encouraged to sign the online petition.