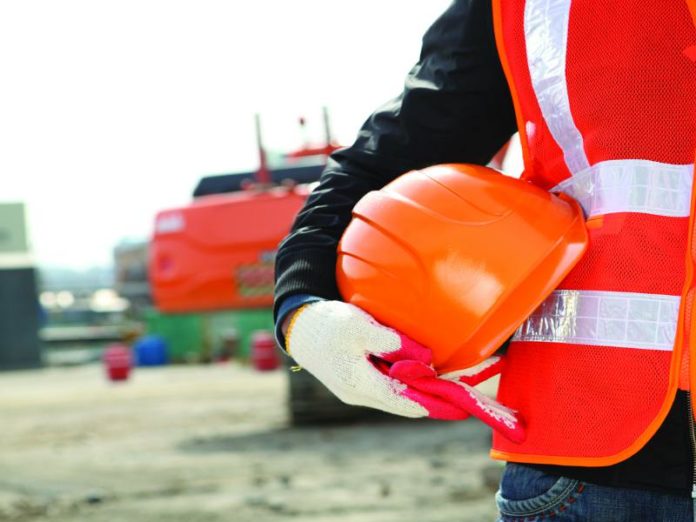 The International Council on Mining and Metals (ICMM) and its members are committed to strengthening health and safety performance and reducing operational fatalities to zero.

As part of this commitment, ICMM publishes an annual safety data report of our company members.

This benchmarking report provides the safety data from ICMM companies for 2018 and does not include fatalities from the Brumadinho tragedy that occurred in January 2019.

“ICMM and our company members are determined to eliminate fatalities from their operations.

“The single highest cause of deaths in 2018 was from mobile mining equipment which is why we are exploring collision avoidance technology in our Innovation for Cleaner, Safer Vehicles programme.”

The number of hours worked across ICMM’s members increased by 16 per cent due to data being included from new company members: Minera San Cristóbal, Minsur, Newcrest and Vale.

While total fatalities dropped by 2 per cent, the fatality frequency rate dropped 19 per cent from 0.027 to 0.022 fatalities per million hours worked.

The report findings include:

The report also examines incidents by country. The highest number of fatalities (14) occurred in South Africa, where 400 million hours were worked.

There were six fatalities in Chile and Ghana where respectively 281 million and 51 million hours were worked.

The highest fatality frequency rates were recorded in Hungary, Spain and Laos which each recorded a single fatality.