Just how much more can we take? 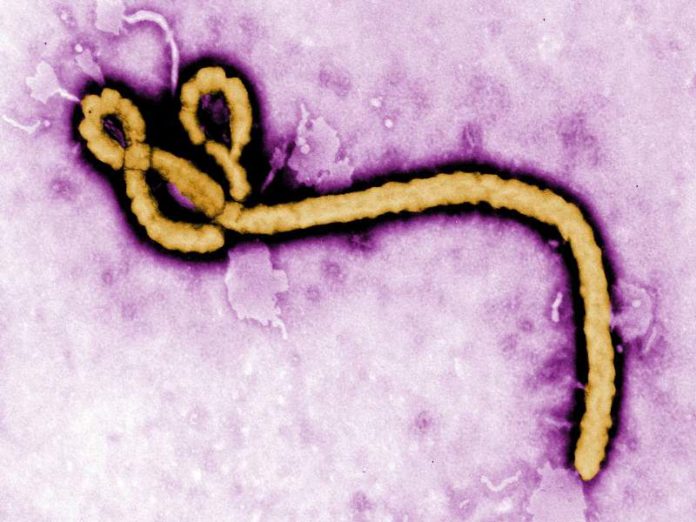 2020 Delivered a catastrophe through the COVID-19 pandemic and while “the vaccination” is hogging headlines an old enemy has re-emerged.

Speaking at a press conference in Geneva, World Health Organisation spokesperson, Margaret Harris said the organisation has already alerted the six countries around, including of course Sierra Leone and Liberia, and that it is moving fast to prepare and be ready for any further infections.

The DRC recently declared an end to the epidemic of Ebola in the North-western Équateur Province, that begun in June 2020.

The United Nations reports this is the first time the disease has been reported in southern Guinea since the deadly 2014-2016 outbreak in West Africa which claimed over 11 000 lives.

“It’s a huge concern to see the resurgence of Ebola in Guinea, a country which has already suffered so much from the disease”, says Matshidiso Moeti, WHO regional director for Africa.

“However, banking on the expertise and experience built during the previous outbreak, health teams in Guinea are on the move to quickly trace the path of the virus and curb further infections”, she adds.

According to the UN health agency, the cases, which were confirmed by the national laboratory, occurred in Gouéké in N’Zerekore prefecture, in southern Guinea.

Initial investigations found that a nurse from a local health facility died on 28 January. Following her burial, six people who attended the funeral reported Ebola-like symptoms and two of them later died.

Guinea was one of the three most-affected countries in the 2014-2016 West Africa Ebola outbreak which was the largest since the virus was first discovered in 1976. The outbreak, which saw some 28 000 cases, including 11 000 deaths, started in Guinea and then moved across land borders to Sierra Leone and Liberia.