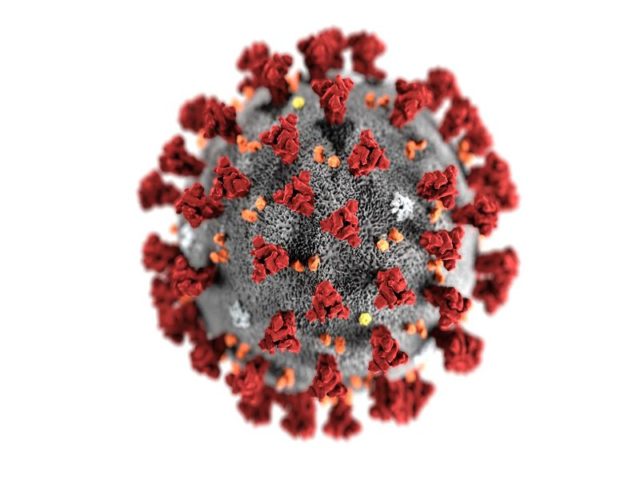 The Minerals Council South Africa has taken issue with a narrative that appears to be developing in some quarters labelling the mining industry as an “epicentre” of COVID-19.

The concept is often raised by newspaper reports or government officials not part of the regulation of the industry who often lack a proper understanding of the precautionary processes implemented by the industry which give rise to the data on which they base their mistaken assumptions.

These assertions are not only inaccurate but serve to spread fear amongst mineworkers and the communities in which they reside or come from.

The focus should be on our collective effort in preventing the spread of the virus, supporting those who have contracted the virus, protecting individuals from unwarranted stigmatisation, and addressing the economic consequences of this pandemic.

The major issues that give rise to this perception are, first, that there is a steady increase in the number of COVID-19 infections in the industry and, second, that there have been a number of isolated clusters of infections at particular mines.

However, it is a mistake to assume from this that mining is more prone to the spread of the virus than the population as a whole.

There are more than 230,000 miners currently back at work.

Each and every one of these mineworkers was screened on their first return to work post the hard lockdown, and every worker is screened for the virus prior to every shift he or she works.

In accordance with the NICD protocols, any individual showing any symptoms or who has been exposed to someone who is known to be COVID-19 positive is sent for a test.

As part of the industry’s risk-based approach to managing the epidemic, many more people are tested – for example, employees working in high-traffic areas, and randomised testing to understand the nature of infection.

It would only be possible to compare mining’s incidence with the country’s, or with any other defined grouping, if that other grouping was also having each individual screened daily and, in certain cases, having entire sections of that group tested.

In essence, if the rest of the population were being scanned and, if necessary, tested at the same intensity as mining, there would be a sharp rise in reported cases in other parts of the economy and society.

Further, many of the cases identified in the mining industry have been identified even though the individuals are asymptomatic or show only mild symptoms.

In some of the clusters identified in mining, up to 95% of those who tested positive have been asymptomatic and tested only because of effective tracking and tracing systems in place.

Elsewhere in most of the country, it is highly unlikely that those individuals would have been found, because they would not have been traced or tested in the first place.

As it is, we would suggest that the intensive daily screening of mineworkers, and the thorough contact tracing and testing of contacts, means that the overall incidence is no higher than the population as a whole, and is more likely lower, given especially the intensive hygiene and social distancing measures required to be implemented at every workplace.

Secondly, regarding the clusters of infections, it is true that this has occurred, and has contributed to high incidences in particular areas.

However, as an epidemiological phenomenon, it is also no different from trends seen in other workplaces and in particular communities. Clusters of infections occur in many different places.

It is likely that those clusters similarly exist in the communities surrounding those particular mining operations; the difference, of course, is that employees have been tested, surrounding community members have not been.

Details of the measures adopted by the industry to protect the mineworkers who are travelling, which include periods of quarantine and testing, can be found here.

Finally, the high quality of care offered to employees who do contract the virus could be found in the fact that there has been one death due to COVID-19 of a mineworker of the 679 cases detected as of today.

That was a cause of grief for the family, friends and colleagues of the deceased individual who contracted the illness and passed away during lockdown.

However, the industry is gratified that the COVID-19 death rate of miners is far lower than that for similar age groups in the country as a whole. The industry has taken a very cautious approach to taking extra measures for individuals who may be at greater risk if they get infected, not only delaying their return to work, but also in ensuing that they have pre-emptive and supportive medical care to ensure that their comorbidities do not place them at risk.

Since the outset of the pandemic, the Minerals Council’s approach has always been one of transparency.

The mining industry acknowledges its responsibility to mitigate as far as possible the impact of COVID-19 on the workforce and among employees’ families and communities, and commits to seeking to minimise those impacts as far as possible.