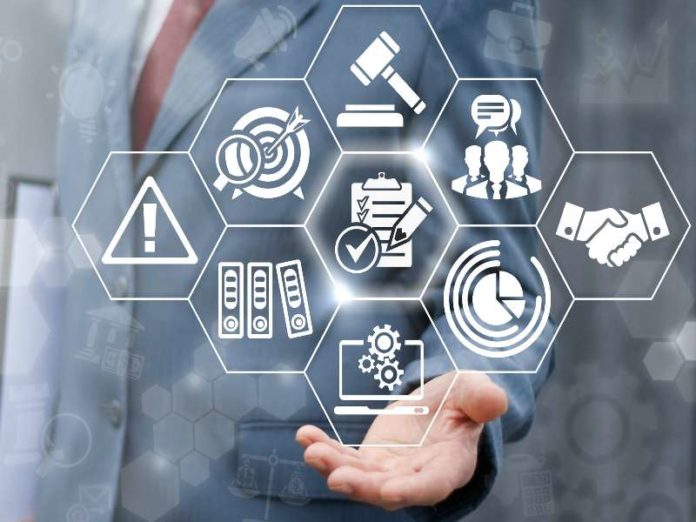 For the most part, health, safety and environment compliance management is governed by paper based processes.

These are not infallible and leave themselves open to human error and can be time consuming.

Director and co-founder SIOBAHN WHITEHEAD tells GERARD PETER about the company’s vision and why it has achieved considerable success to date.

Without a doubt, Passport 360 is already making waves when it comes to HSE compliance in the mining sector.

This is evidenced by the fact that it was listed among the four hottest start-ups at this year’s Investing in African Mining Indaba.

In a nutshell, Passport 360’s cloud based platform allows organisations to optimise their online administration, health and safety, procurement and compliance needs, all while supporting self-regulation and transparency.

According to Whitehead, the company was born out of a real need in the South African mining sector.

“We identified a need in the market to automate many paper based HSE processes and create virtual cloud-based interface between contractors/employees and the corporate client, she explained.

“We were involved in training at a few mining sites and during this time, we noticed the process of contractor’s on-boarding times during a project were delayed because these companies had to submit paper based compliance records.

“Also, every time a contractor moved from one site to another, they would have to resubmit a new compliance file even if they were dealing with the same client, further creating unnecessary delays and frustration.”

Subsequently, Whitehead and her team started working on a cloud-based system that expedites compliance processes, thereby saving time and money.

The software was developed over nine years and Passport 360 initially worked with Anglo American’s head office as well as Anglo American Platinum to fully use, test and provide feedback for enhancements and improvements for the first six months after the system launched before extending it to more clients.

It was commercially launched in 2015, and today it is used to support a number of large scale mining companies, including Exxaro, BQUE, WBHO and thyssenkrupp.

The platform uses the latest technology in smart machine learning and artificial intelligence (AI) to consolidate and interpret information across multiple systems and data sources.

Whitehead explains that clients that have successfully implemented the system have already produced notable results. This includes reducing on-boarding times from six to two weeks, resulting in massive financial and time savings.

“Furthermore, improved visibility and communication and advanced safety dashboards have assisted our clients on their journey to zero harm,” she adds.

One such client is Kumba Iron Ore that employs about 600 contracting companies. Previously, it managed its HSE processes on paper. As such, it was long and drawn out and caused lengthy delays and inefficiency.

The magnitude of Kumba’s operations requires constant monitoring of compliance, and readily accessible information in the event of an incident or DMR investigations.

The inconsistent standards and requirements that exist across all sites often resulted in high levels of confusion, duplication, cost inflation and risk.

Passport 360 was tasked with rolling out a cloud-based system at four of Kumba’s sites, namely Kolomela, Sishen, Saldanha Bay and the company’s head office, with the main objective of managing compliance in all operations in realtime.

The company implemented the cloud on-boarding solution to streamline and improve their contractor on-boarding times and to save costs.

Whitehead attributes Passport 360’s competitive advantage to the simplicity of the system and the fact that contractors have access and visibility into the various client’s systems and are able manage their information themselves through a single integration layer.

“We use robotic process automation (RPA) to reduce time and costs and therefore are more affordable than our competitors,” she states.

The system is easy to use and adaptable to any client’s safety framework. What’s more, the application programming interface (API) integration allows multiple client systems to feed into Passport 360, giving the contractors access to vital information in one place.

Whitehead is optimistic about the future of the company.

“Our short-term goal is market penetration in southern Africa; we aim to establish Passport 360 as the go to brand in cloud safety and compliance solutions for the resources, manufacturing and energy sectors.

“We are also incorporating more AI into the solution to assist clients to manage their safety data and work more efficiently and effectively,” she concludes.