Roadside drug testing and the decriminalisation of cannabis use 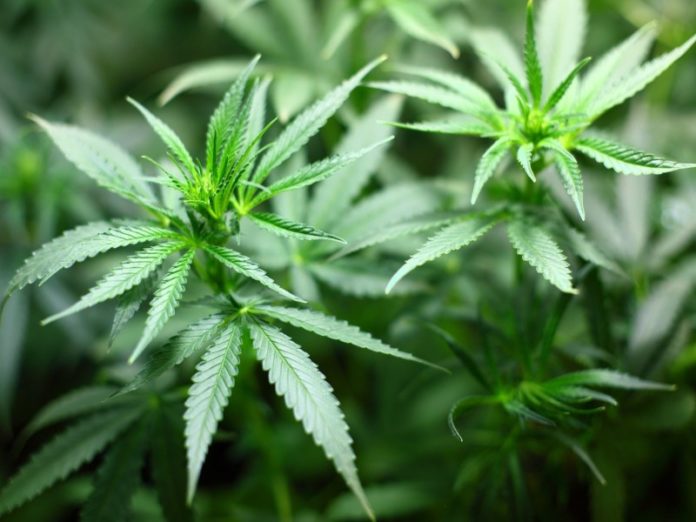 When it comes to road safety, the focus is usually on preventing drunk driving. This makes sense, given that 27.1% of road fatalities are caused by drunk driving. In 2020, there were 94,273 Driving Under the Influence (DUI) arrests made nationally by the South African Police Service, indicating a huge problem.

However, in addressing this problem, it is important not to lose sight of the dangers of driving under the influence of intoxicating substances other than alcohol, especially in light of the decriminalisation of marijuana for private use.

Updates in testing technology have made testing for the presence of intoxicating substances such as marijuana much easier and more accurate than was previously possible.

With this in mind, road safety groups should be lobbying for the inclusion of compulsory roadside testing for marijuana alongside alcohol in order to counter a likely increase in the number of users.

The Cannabis for Private Purposes Bill looks set to make its way into law within the 2022/23 financial year and clear enforcement against intoxication while driving should be implemented.

Somewhat of a grey area

In a landmark 2018 decision, the Constitutional Court declared that the use, possession and cultivation of cannabis in private dwellings was not illegal and should be allowed in South Africa. Although private use of cannabis has effectively been decriminalised, it is important to remember that the buying and selling of cannabis, cannabis oil and cannabis seeds is still a crime.

In terms of the National Road Traffic Act, it is also a crime to operate a vehicle under the influence of an intoxicating substance like marijuana. Parliament was given 24 months from the judgment date to align legislation with the Constitutional Court’s ruling and the Department of Agriculture, Land Reform and Rural Development developed the Cannabis for Private Purposes Bill (currently up for public comment) to address these concerns.

While this draft legislation aims to turn marijuana into a viable business sector for the country, there is also the potential that it will inevitably result in increased users driving under the influence. This poses a serious threat to the safety of others on the road. Much like driving under the influence of alcohol, intoxicating substances such as marijuana, have a major impact on the driver’s ability to operate a vehicle safely. Along with impaired concentration and slower reflex responses, drivers under the influence are more likely to take risks and drive recklessly, endangering other road users unnecessarily.

In order to protect road users from drivers under the influence of cannabis, it will be necessary to define what “over the limit” looks like. Recent clinical research from the U.S. suggests that anywhere above 1 to 15 nanograms of THC (the active ingredient in cannabis)  per milliliter of blood is considered a level of impairment.

With this in mind, it is strongly recommended that roadside testing for cannabis become as routine as testing for alcohol in order to have a deterrent effect. There are many instances where drivers are declining alcohol at private social gatherings, preferring instead to indulge in cannabis because they can have a good time while still passing a breathalyser if stopped by the police on their way home.

Fortunately, figuring out how to implement roadside testing for law enforcement isn’t something South Africa has to do alone. Australia is extremely proactive in terms of road safety, and they’re extremely strict with breathalysers, testing equally for alcohol and other substances. In South Africa, drug testing is usually only done as a reaction. For example, where a person caused an accident, or was obviously intoxicated by some substance and their alcohol test yielded no result.

This type of testing was severely limited by the fact that it couldn’t be done roadside, and the individual would usually have to be taken elsewhere for blood tests which is invasive and takes time. Urine testing was also limited by the fact that it’s only testing for the presence of a substance based on metabolic indicators, which meant that it could not be used to determine impairment by how recently that substance was in the individual’s system.

Today, the technology for substance testing has matured to enable the same level of convenience as testing for alcohol. Saliva testing is important because it’s non-invasive, easy to perform roadside and it’s faster and more accurate than ever before. Now it’s possible to test for the primary drug compound which is the actual substance which causes intoxication.

Testing for the compound that causes intoxication can give us a better understanding of the level of impairment, which will then need to be applied and enforced in terms of South African road safety legislation. This should deter road users from smoking and driving, in the same way that they’re deterred from drinking and driving.