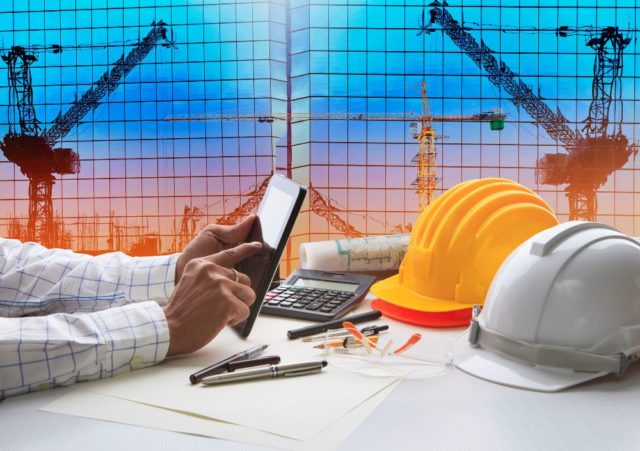 Labour union, Solidarity, has strongly condemned the adoption of the controversial National Health Insurance (NHI) plan by the cabinet.

Solidarity argues the government clearly only wants to achieve an ideological victory even if it is at the expense of South African’s lives. Morné Malan, senior researcher at the Solidarity Research Institute (SRI), said that health minister Dr Zweli Mkhize’s recent comments that the time for discussions, analysis and diagnosis was over and that we should go ahead with the implementation, are irresponsible and that the NHI is heading for disaster.

“I can understand why the minister would want us to stop analysing, because every economic analysis, every failed pilot project and discussion only reveal more shortcomings that would hamper the system, and are further indications that the NHI simply is not viable.”

A step in the wrong direction

Solidarity added that the NHI  represents a drastic and very real step in the wrong direction. “The status quo can be improved upon but even the current state of affairs would be more desirable to most South Africans than to monopolise health in the hands of the state,” Malan explained.

“Looking at the feedback coming from all quarters, spanning the Treasury, the business sector at large (such as mining houses, auditing firms and even including medical aid schemes and administrators), the pharmaceutical industry, private hospital groups as well as organised labour and from various think tanks, among so many others, then one cannot but reach the conclusion that a total revision or a rejection of the proposal is called for.

“There is virtually no chance that this version would offer a significant improvement. We also see it in government’s unwillingness to engage with reasonable analysis and its pressing on with the bill, regardless of the consequences for ordinary South Africans,” Malan concluded.