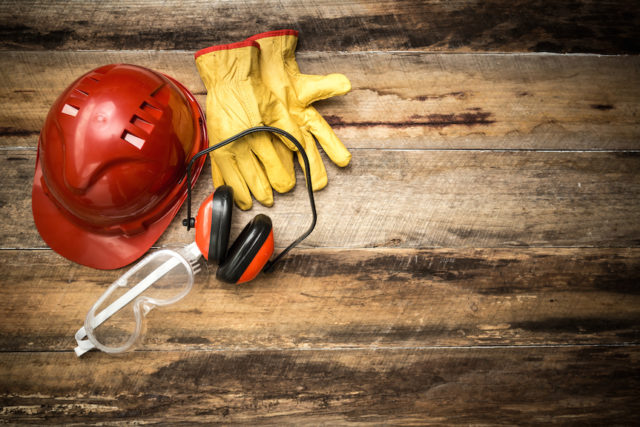 2019 Had the lowest number of mining fatalities on record in South Africa with 51 deaths reported. This is according to the 2019 mining health and safety statistics released by Minister of Mineral Resources and Energy Gwede Mantashe on Friday.

There have also been improvements in disease incidence rates. In the decade to 2018, the key disease rates for the mining sector – which include silicosis, TB and noise-induced hearing loss – improved by 74%, 63% and 56% respectively.

Reflecting further on the performance statistics, the Minerals Council South Africa noted that the reduction of the number of injuries must be a key focus area for all industry stakeholders. A further critical concern is the increase in the number of fatalities and injuries among female miners, which must receive the collective attention of all tripartite partners in developing initiatives to protect women in mining.

Roger Baxter, CEO of the Minerals Council notes: “The path to Zero Harm was never going to be an easy or simple one. And we have experienced setbacks. While the industry’s safety and health performance during 2019 is a significant progress on what we have been able to achieve in the past, we recognise that our journey is far from over.”